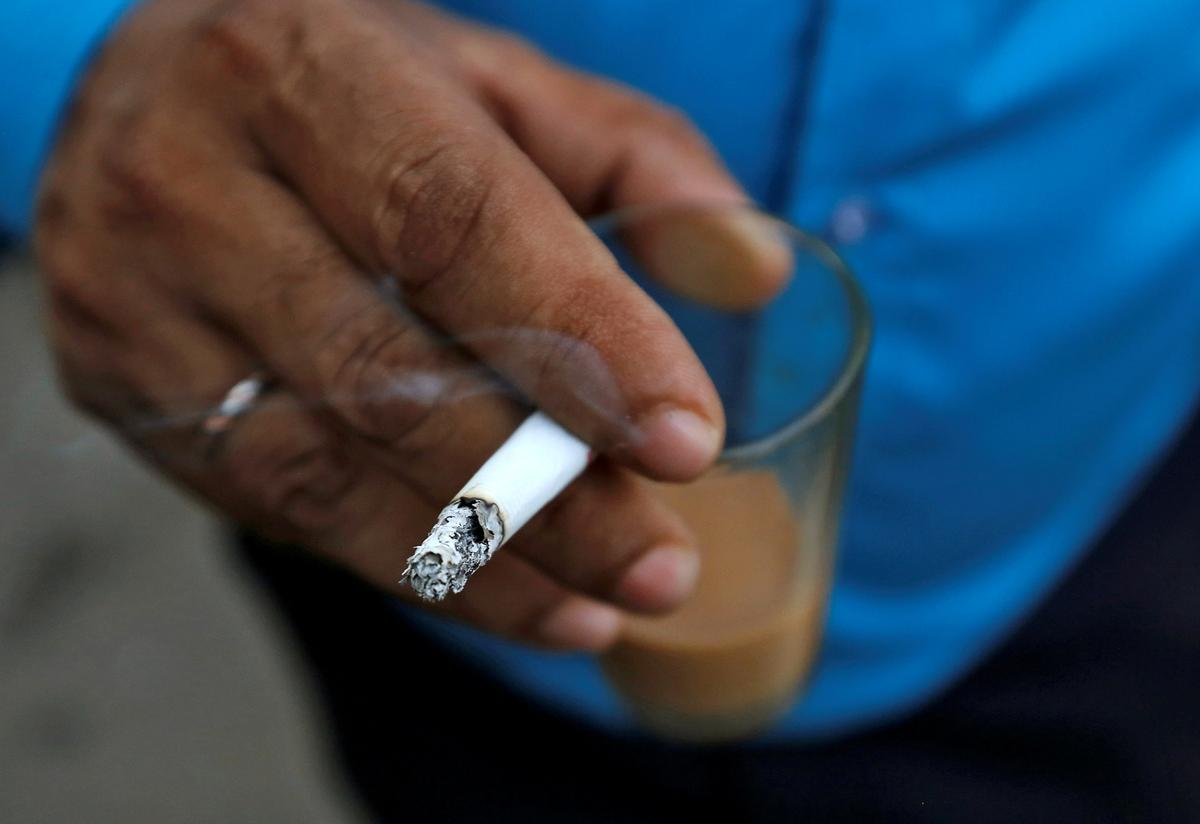 NEW DELHI (Reuters) – India’s health ministry has asked all state governments in the country not to partner with the Foundation for a Smoke-Free World (FSFW) because of its links to tobacco giant Philip Morris International Inc, a letter seen by Reuters showed.

Established in 2017, the FSFW focuses on eliminating usage of cigarettes and works toward smoking cessation using new technologies and alternative products. It says it works independently, but the World Health Organization (WHO) has said there are “clear conflicts” due to the $80 million in annual funding the foundation receives from Philip Morris.

At least three Indian anti-tobacco groups earlier this year wrote to the federal health ministry in New Delhi calling for the rejection of any possible partnerships with FSFW, according to copies of their representations seen by Reuters.

India’s federal health ministry has sent a letter, dated June 24, to chief secretaries of all states, saying they should not partner with…