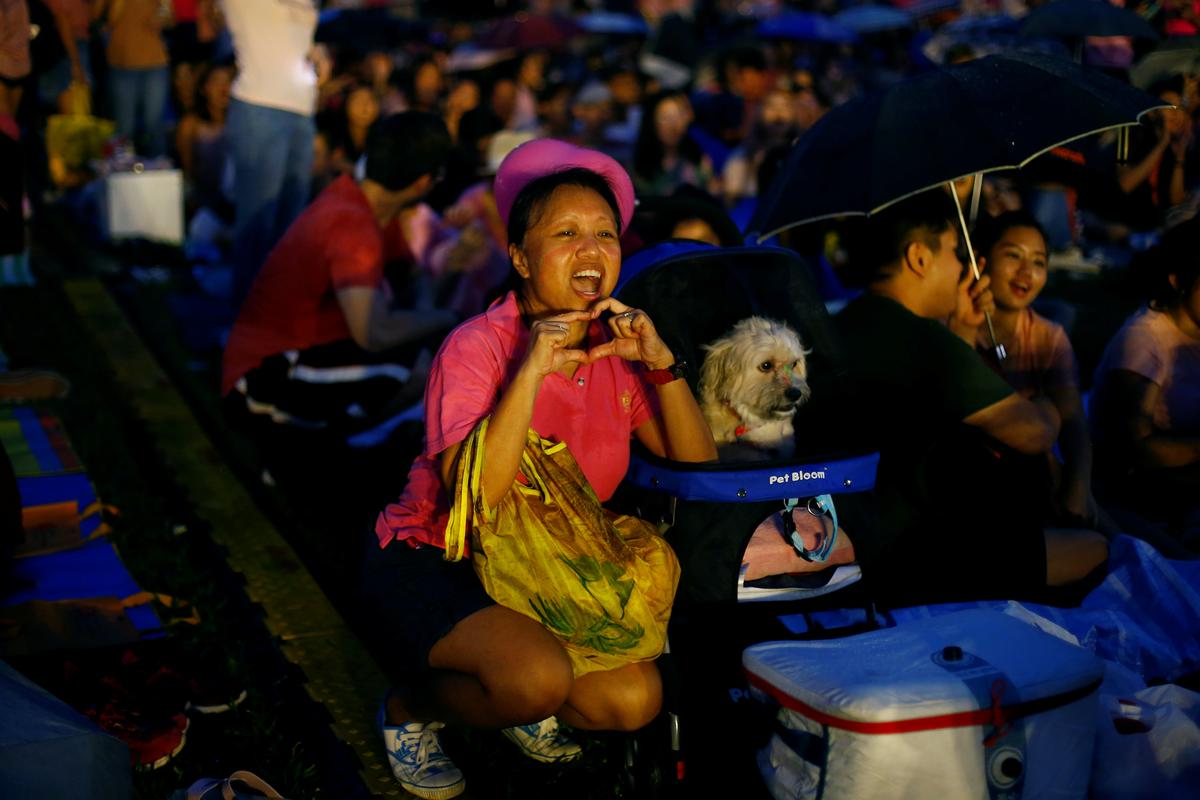 SINGAPORE (Reuters) – Thousands of people took part in Singapore’s annual gay pride rally on Saturday, with many calling for a law banning gay sex to be scrapped following similar measures elsewhere in the region.

Singapore joins dozens of other cities around the world in celebrating gay pride this weekend but it is the only one where gay sex is criminalized, although the law is not enforced.

Pressure for change in the city-state has increased since India’s top court struck down colonial-era criminalization of homosexuality last year. Elsewhere in the region, Taiwan recently became the first Asian country to legalize same-sex marriage.

“The majority of Singaporeans are tolerant. But for us to be accepted, we have a long way to go,” said Elaine, 26, a banker who attended the rally with her girlfriend.

“But I’m happy that the government doesn’t stop or disallow events like this to happen,” she added, asking to give only her first name.

Under the law, a man found to…