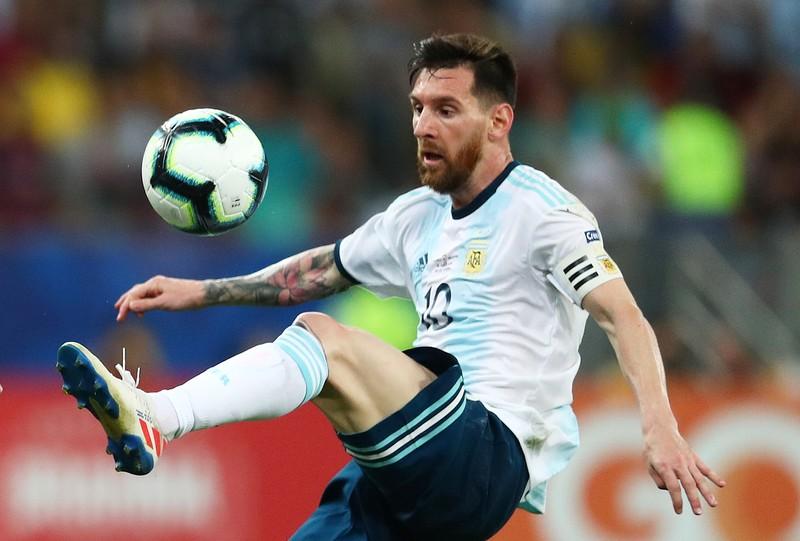 BELO HORIZONTE (Reuters) – Lionel Messi has not been at his best at the Copa America but Brazil defender Thiago Silva says his side will not take their eyes off the Argentina captain for a minute in their semi-final on Tuesday.

“He is the best player in the world and he still could spring to life,” Silva told a news conference on Saturday ahead of the first Copa meeting between the sides since the 2007 final, which Brazil won 3-0.

“We will have to be especially focused on him when we have the ball and when we don’t. Sometimes he can be at walking pace during a game but he’s always looking for space to launch a counterattack.

“It’s a privilege to be able to face him again and we’ll have to try and put the brakes on him.”

Messi has scored once in the tournament — from the penalty spot — and has acknowledged he is not playing at his usual level. He had only three shots during his side’s 2-0 win over Venezuela in the quarter-finals, none of which hit the target….