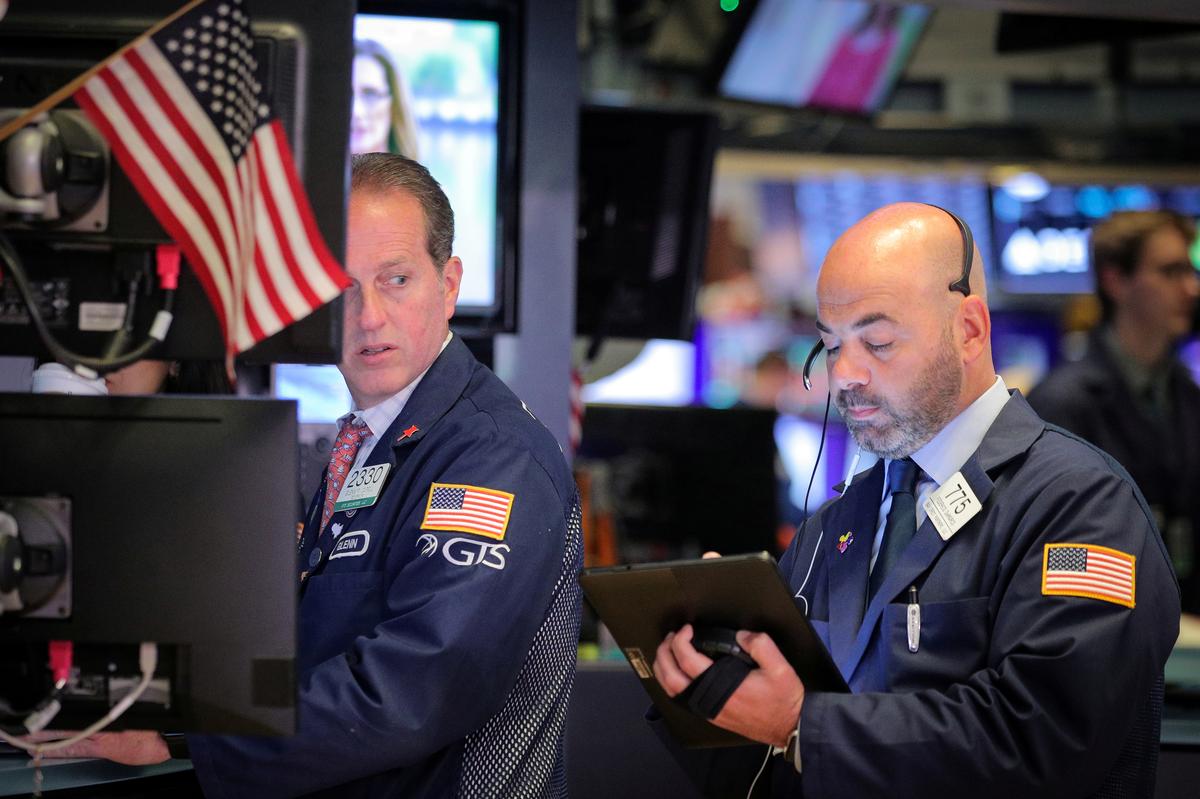 (Reuters) – Shares in the S&P 500 bank index .SPXBK rose about 2% on Friday after the U.S. Federal Reserve approved the capital plans of the biggest U.S. banks, giving them a clean bill of health.

M&T Bank Corp (MTB.N) was the only one of the index’s stocks down slightly as at least one analyst said its payout plan was lighter than expected. JPMorgan Chase & Co (JPM.N), Bank of America (BAC.N) and Citigroup (C.N) were the group’s biggest boosts with gains over 2%, followed by advances of about 2% for Wells Fargo & Co (WFC.N).

All 18 banks undergoing the Fed’s annual stress test were given the all-clear, although the central bank placed conditions on Credit Suisse’s (CS.N) U.S. operations after finding weaknesses in its capital planning processes.

JPMorgan and Capital One (COF.N) passed the test though both had to pare back their capital plans, after…