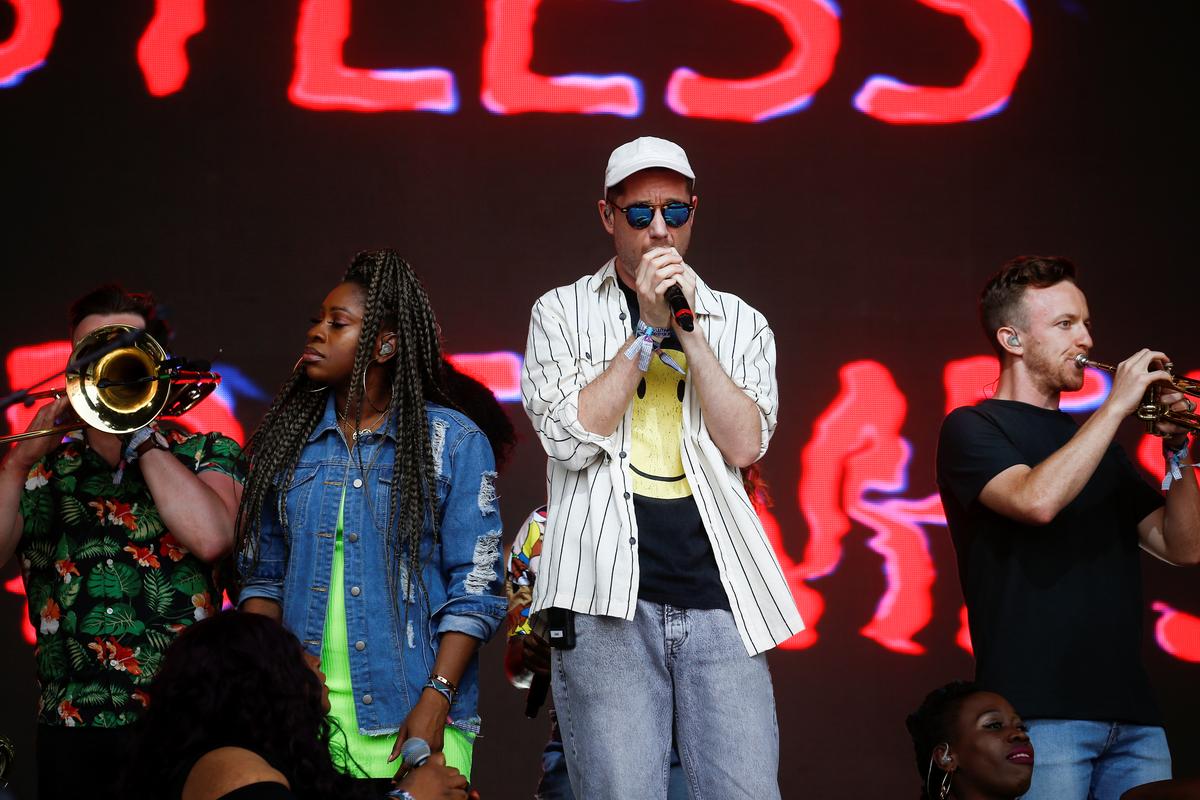 Other acts on the Pyramid Stage on Friday include Lauryn Hill and George Ezra before a highly anticipated performance by Stormzy, the first British rapper to take the prestigious headline slot.

English indie rock band the Vaccines had earlier opened the Other Stage – the second of the festival’s 11 main stages.

Weather forecasters say they can expect a dry and sunny weekend with little chance of the rain that can turn the site into a mud-bath.