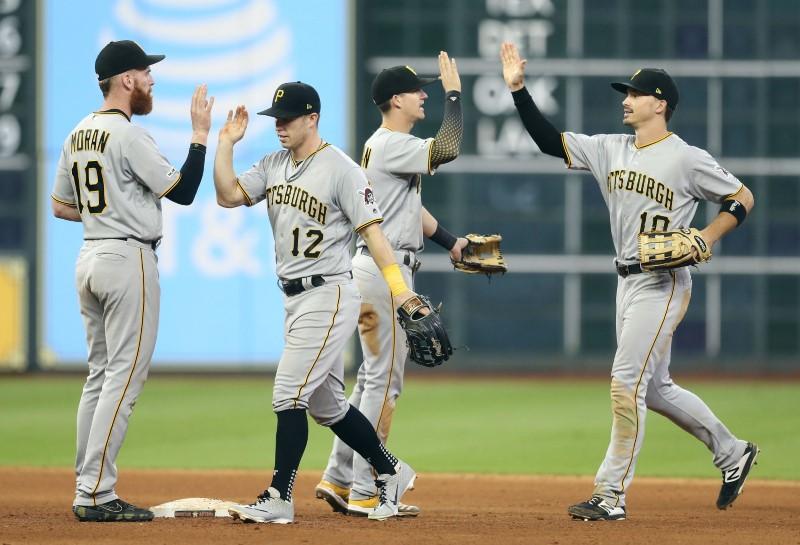 Corey Dickerson and Josh Bell each belted a two-run homer, and Joe Musgrove tossed six strong innings as the Pittsburgh Pirates handed the Houston Astros their first series loss at home with a 10-0 romp on Thursday afternoon.

Rookie Kevin Newman launched a leadoff homer among his three hits to ignite a four-run first inning for the Pirates, who outscored Houston by a 24-2 margin to win the final two contests of the three-game series.

Jacob Stallings highlighted his three-hit performance with his first career homer, and Starling Marte also went deep to send Pittsburgh on its way to its sixth win in seven outings.

Musgrove (6-7) turned in his second straight strong start by scattering nine hits and striking out five before departing after 83 pitches.

Rookie sensation Yordan Alvarez exited the contest with left knee discomfort for the Astros, who have dropped nine of their past 11 games.