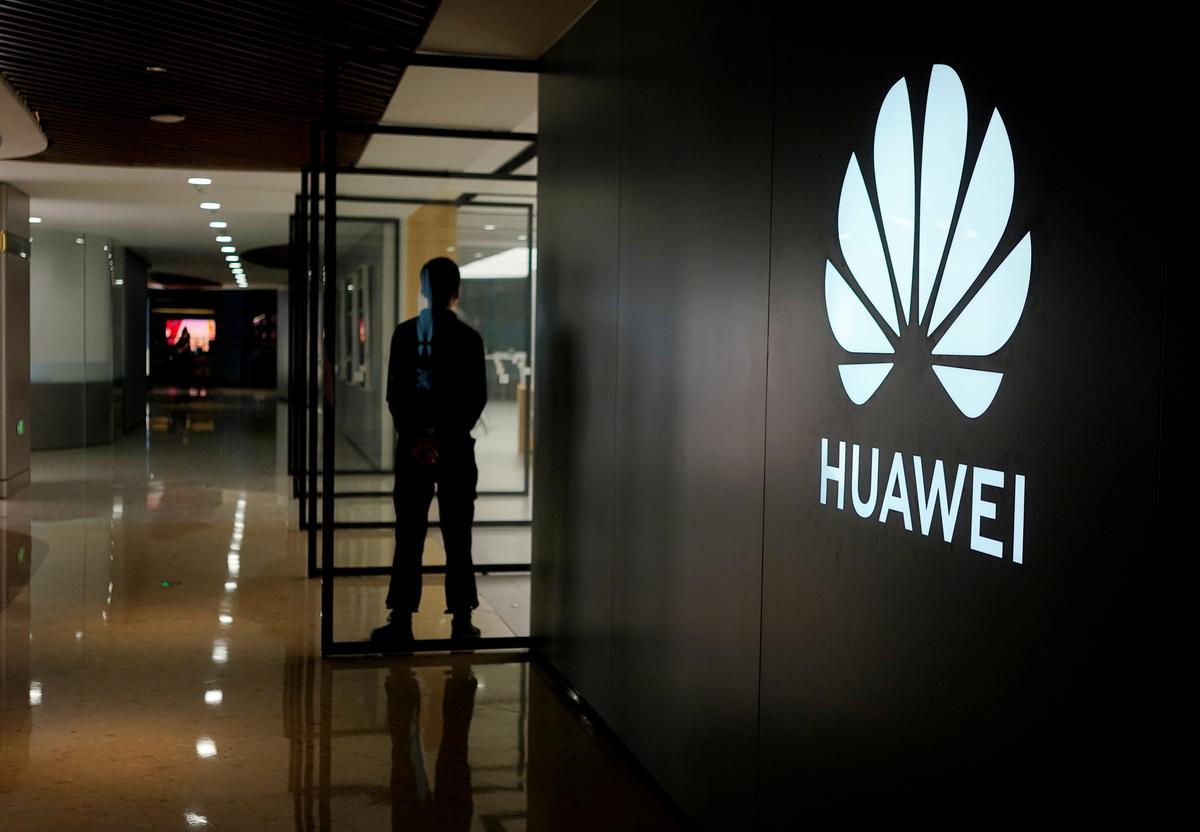 Huawei had sued CNEX in U.S. District Court in Sherman, Texas, for misappropriation of trade secrets involving a memory control technology and for poaching its employees. The jury rejected those claims, while finding a CNEX founder failed to notify the company of his patent filings.

CNEX filed a counter suit, alleging Huawei sought to steal its technology by posing as a customer and calling the original claims part of a pattern by Huawei to obtain others’ secrets. The jury found Huawei had misappropriated CNEX’s secrets but awarded no damages.

“This is a victory for the rule of law and for global standards of ethical corporate behavior,” said CNEX General Counsel Matthew Gloss. “This case was never about money.”