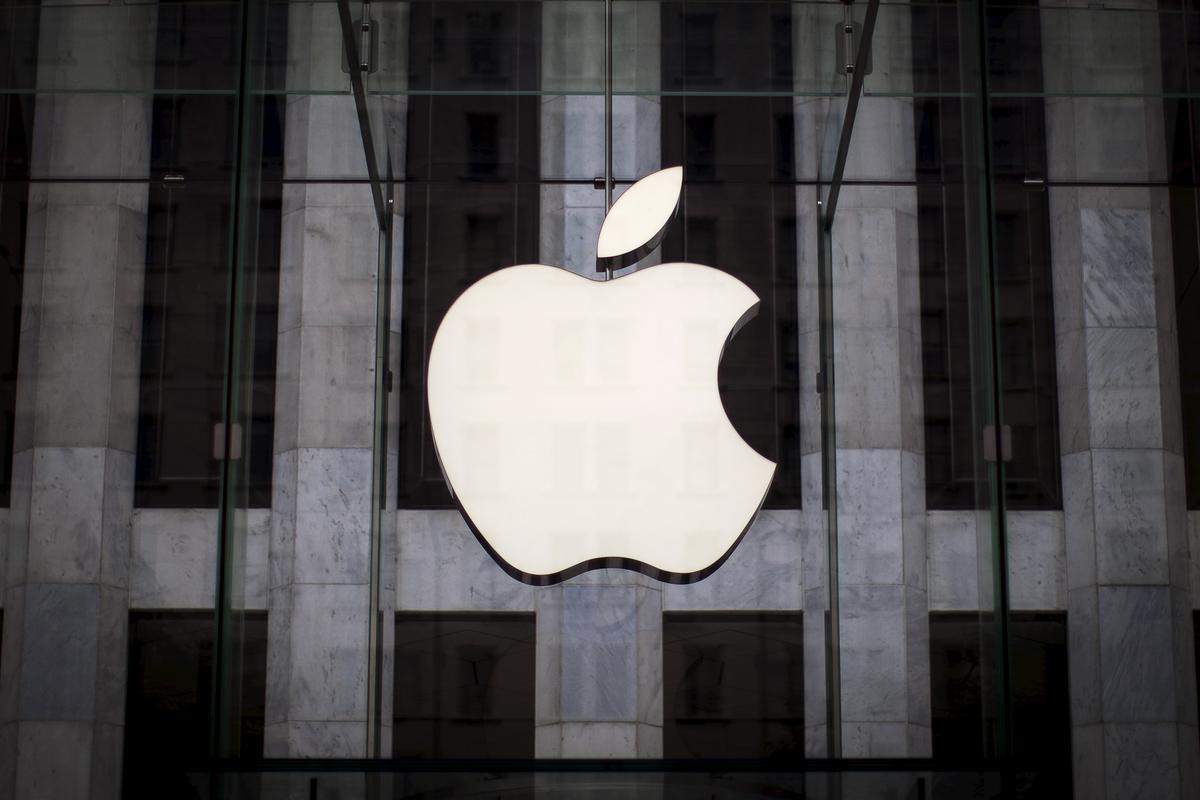 A company spokesman confirmed the figure that Eddy Cue, senior vice president of services for the iPhone maker, disclosed in remarks made here to French publication Numerama in Paris. Apple executives had not disclosed a new number since May 2018, when the company said it had 50 million Apple Music subscribers.

The 60 million figure includes Apple customers who are on a free trial of Apple Music.

In April, Spotify reported it has 100 million “premium” subscribers. Spotify’s definition of premium subscribers also includes those on free trials of its paid service so long as the user has entered a payment method such as a credit card.

When including listeners to its ad-supported service, Spotify has 217 million users. Apple and Spotify are locked in an antitrust dispute after…