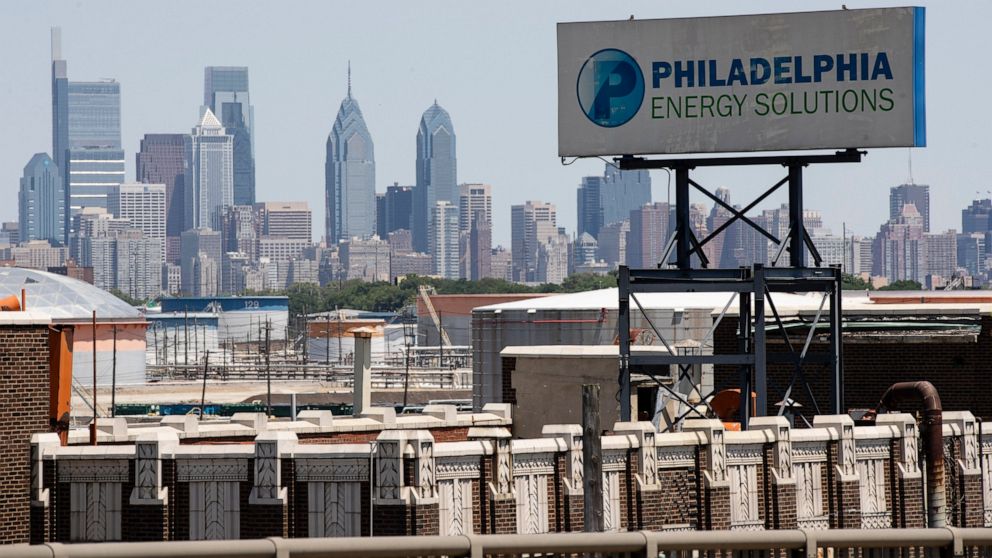 The largest oil refinery on the East Coast said Wednesday that it will close after a devastating fire last week that set off explosions and damaged equipment, and analysts said consumers could see gas prices rise as summer travel hits full swing.

Philadelphia Energy Solutions said in a statement that it will shut the plant down Monday and lay off about 1,020 workers there in the next two weeks after that. The fire significantly damaged equipment and systems at a complex that was already struggling financially, the company said.

The refinery has been an important source fueling transportation in the region, far from Gulf Coast…