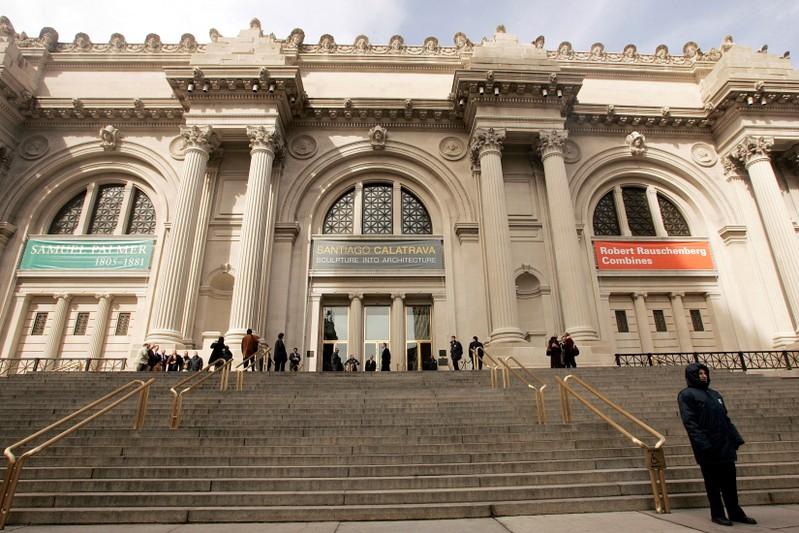 NEW YORK (Reuters) – A masterpiece painted by Pablo Picasso that a German Jewish businessman was allegedly forced to sell to fund his escape from the Nazis can stay at the Metropolitan Museum of Art in New York rather than be returned to the businessman’s heirs, a federal appeals court ruled on Wednesday.

The 2nd U.S. Circuit Court of Appeals in Manhattan said the great-grandniece of Paul Leffmann, who once owned Picasso’s “The Actor,” waited too long by not demanding the painting’s return until 2010, which was 72 years after it was sold and 58 years after it was donated to the Met.

Writing for a three-judge panel, Chief Judge Robert Katzmann recognized that the federal Holocaust Expropriated Art Recovery Act of 2016 and other recent measures respected the need to provide “some measure of justice, albeit incomplete,” to victims of Nazi brutality and their heirs.

But he said it would be unfair for the Met to give up the Picasso to Leffmann’s great-grandniece, Laurel…