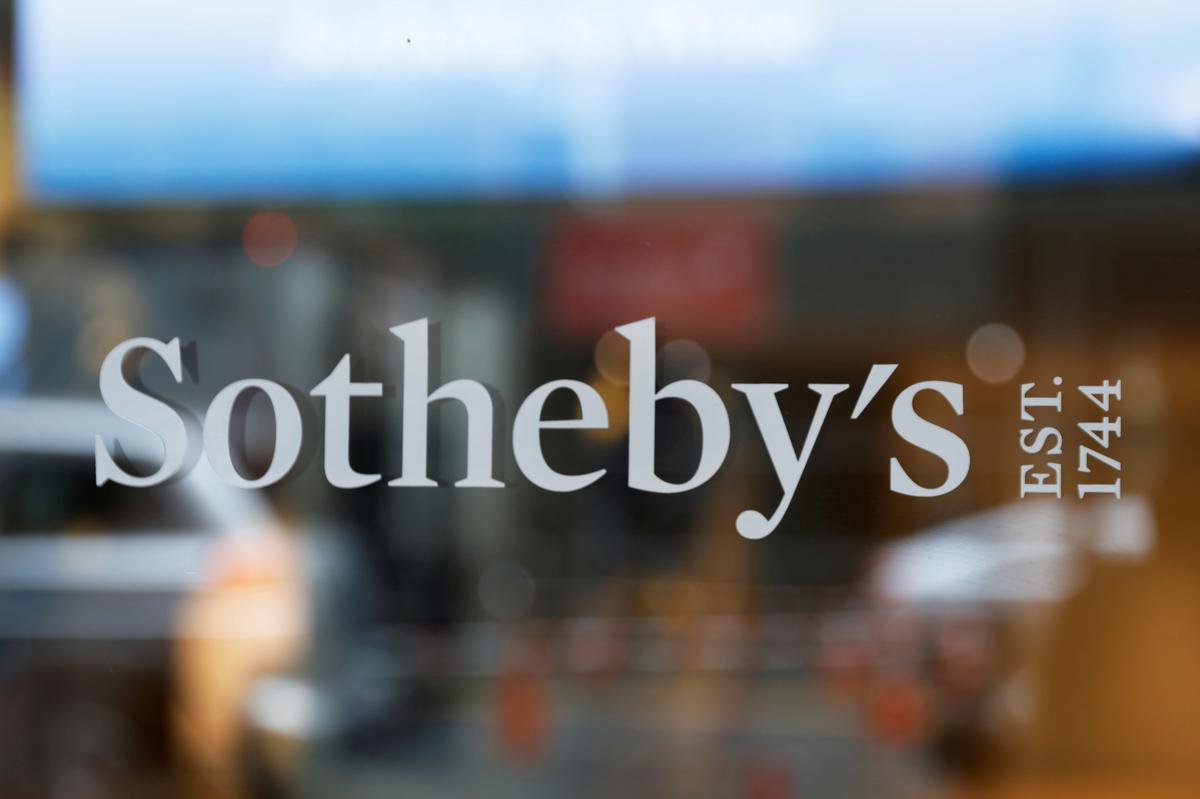 NEW YORK (Reuters) – A federal judge in New York rejected Sotheby’s bid to dismiss a $380 million lawsuit where Russian billionaire Dmitry Rybolovlev accused the auction house of helping his longtime art dealer’s scheme to overcharge him on dozens of masterworks.

U.S. District Judge Jesse Furman said Sotheby’s failed to establish that the case did not belong in his court because Rybolovlev was already litigating in Switzerland, where much of the key evidence and many witnesses were located, and that principles of international comity justified dismissal.

Furman found no showing that New York was “genuinely inconvenient” and Switzerland was “significantly preferable,” saying the New York case had made more progress and Sotheby’s might save money by defending itself in its home forum.

Sotheby’s has called Rybolovlev’s claims against it baseless. Lawyers for the auction house were not immediately available for comment. A lawyer for Rybolovlev had no immediate…