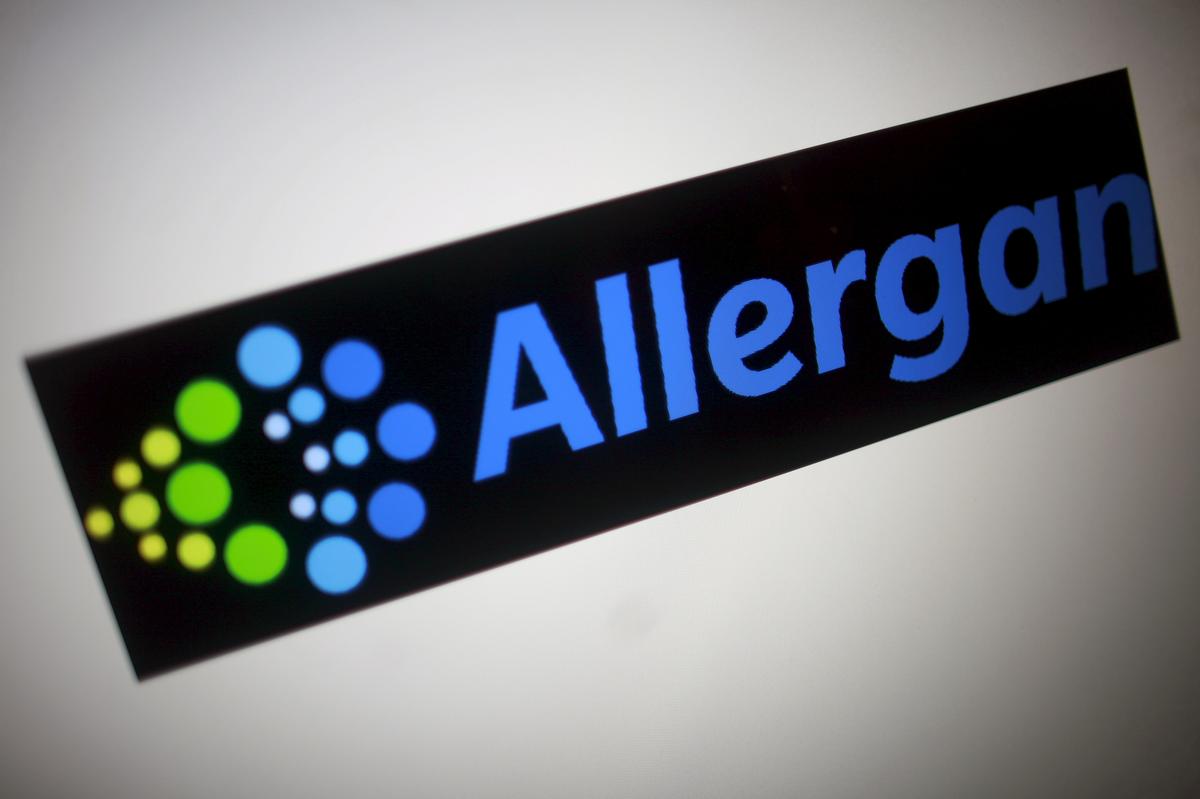 AbbVie has long been under pressure to diversify its portfolio and its shares have lost more than a third of their value since January 2018 over concerns about Humira.

The world’s top-selling drug brought in sales of $20 billion last year. But it now faces competition from cheaper versions in Europe and a 2023 expiration of its patents in the United States, by far the most profitable market.

AbbVie Chief Executive Richard Gonzalez said the company was able to buy Allergan because of the massive amount of cash that Humira generates. A U.S. corporate tax overhaul under the Trump administration, which helped companies bring back revenue earned overseas, also helped, he said.

“Humira is buying the assets…