U.S. explores requiring domestic 5G equipment to be made outside China: WSJ 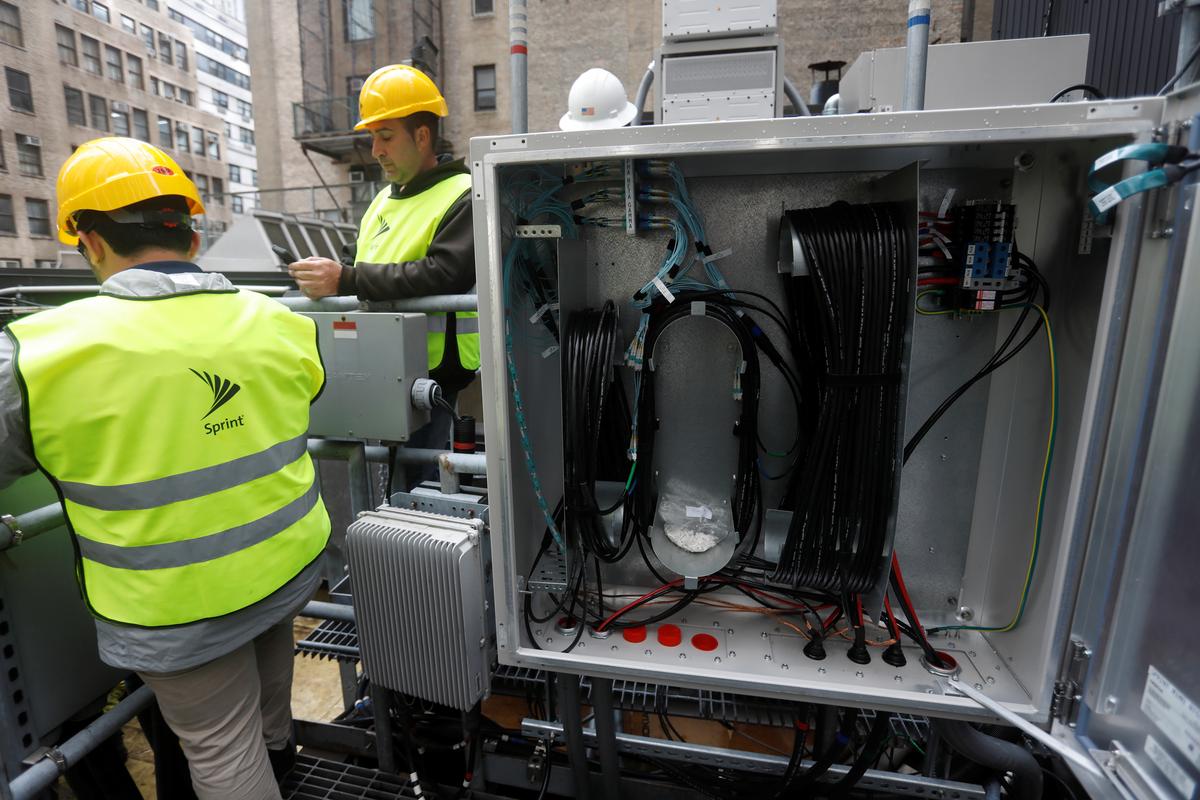 (Reuters) – U.S. President Donald Trump is looking to require next-generation 5G cellular equipment used in the United States to be designed and manufactured outside China, the Wall Street Journal reported on Sunday, citing people familiar with the matter.

As part of a 150-day review that started after cybersecurity concerns in the United States, officials are asking telecom equipment makers if they can develop U.S.-bound hardware including cellular-tower electronics as well as routers and switches, and software outside of China, the WSJ reported.

The talks are still in informal stages, the WSJ said, and any executive order calls for only a list of proposed rules and regulations by the 150-day deadline, in October, so any decision…