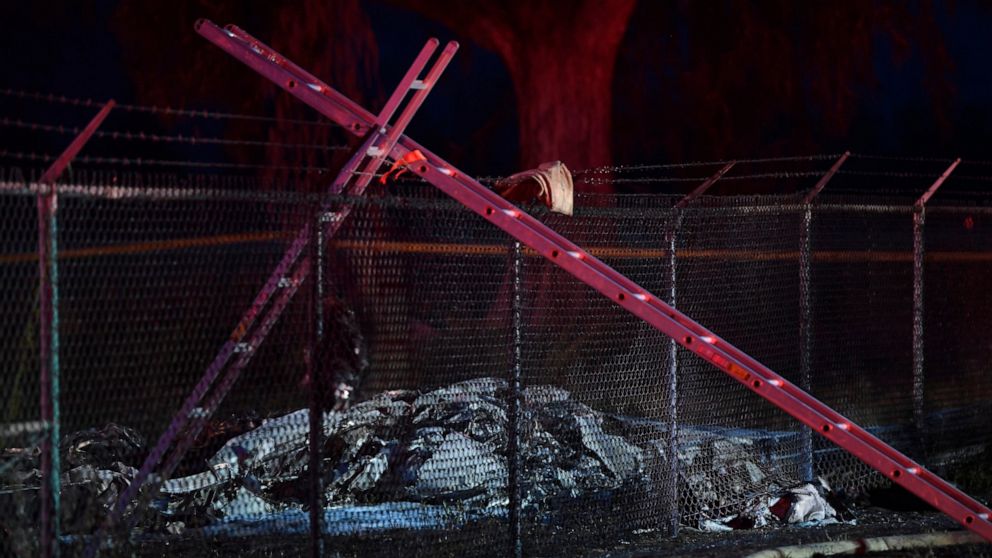 A skydiving plane that crashed in Hawaii, killing 11 people, was involved in a terrifying midair incident three years ago in Northern California that prompted the 14 skydivers aboard to jump earlier than planned to safety, according to government investigative records.

The Beechcraft King Air plane crashed and burned on Oahu island’s north shore Friday evening after witnesses said it appeared to turn back shortly after takeoff.

In the July 23, 2016, incident near Byron, California, the twin-engine plane stalled three times and spun repeatedly before the pilot at that time managed to land it safely, the National Transportation Safety Board said in its investigative report. The agency blamed pilot error.

No one aboard survived the Hawaii crash, which left a small pile of smoky wreckage near the chain link fence surrounding Dillingham Airfield, a one-runway seaside airfield.