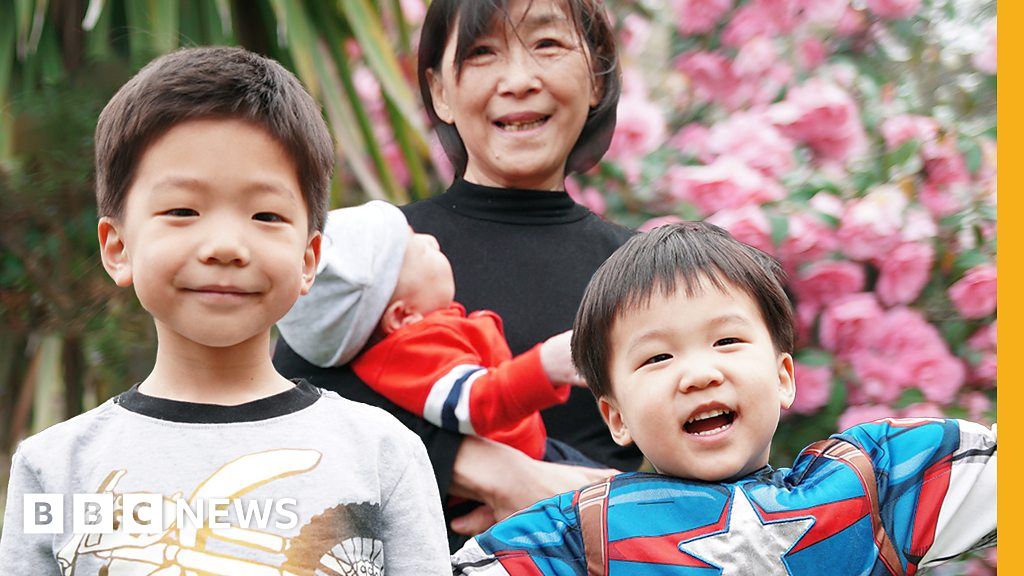 The people behind #RealAsianGranny tell stories about the strongest women they know – their grandmothers.

The hashtag started after a new BBC children’s sitcom about a Chinese family was criticised for the lack of East Asian writers working on the show.

According to some who saw the original scripts, Living with the Lams was riddled with racist cliches.

The BBC says it is “confident” it will create a show that “successfully reflects and celebrates this community.”

Filmed and edited by: Tom Beal