In border camps, Syrians rely on doctors in trucks and tents 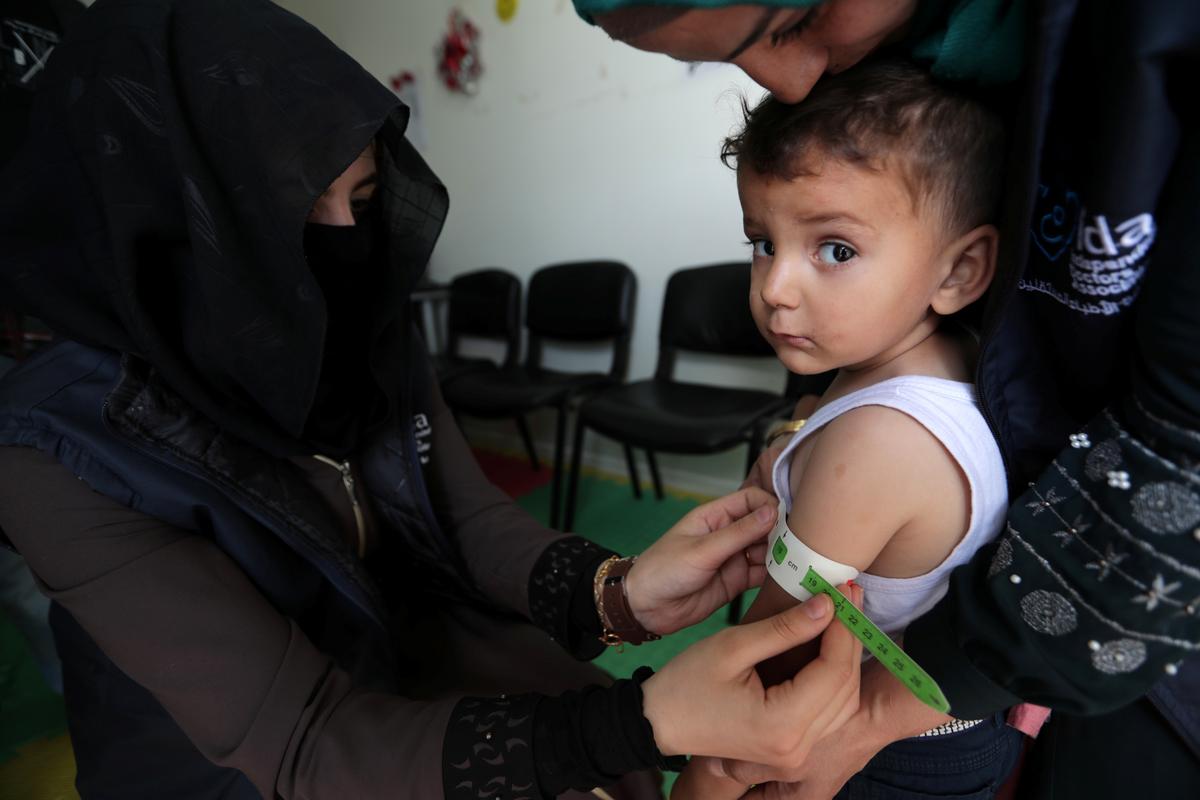 AZAZ, Syria (Reuters) – The Syrian war has inflicted all kinds of hardships on Najwa Abdelaziz but she still manages to make light of one of them. “The uprising ruined my teeth,” she jokes while getting dental care for the first time in years in the back of a truck.

The 33-year-old could not find help for her toothache even after she fled Islamic State rule and took refuge in northwest Syria. But a dentist in a mobile clinic has now arrived at the Rayyan camp where she lives with her husband and four children in a tent among the trees.

“We kept getting uprooted, so we were cut off from doctors,” said Abdelaziz, whose family was smuggled out of Raqqa city some three years ago.

They wound up in Syria’s northwest corner, the country’s last major rebel stronghold. The camps are overflowing, the doctors are too few, and many hospitals have collapsed under government bombing.

In the camps along the Turkish border, often the only healthcare for people like Abdelaziz comes…