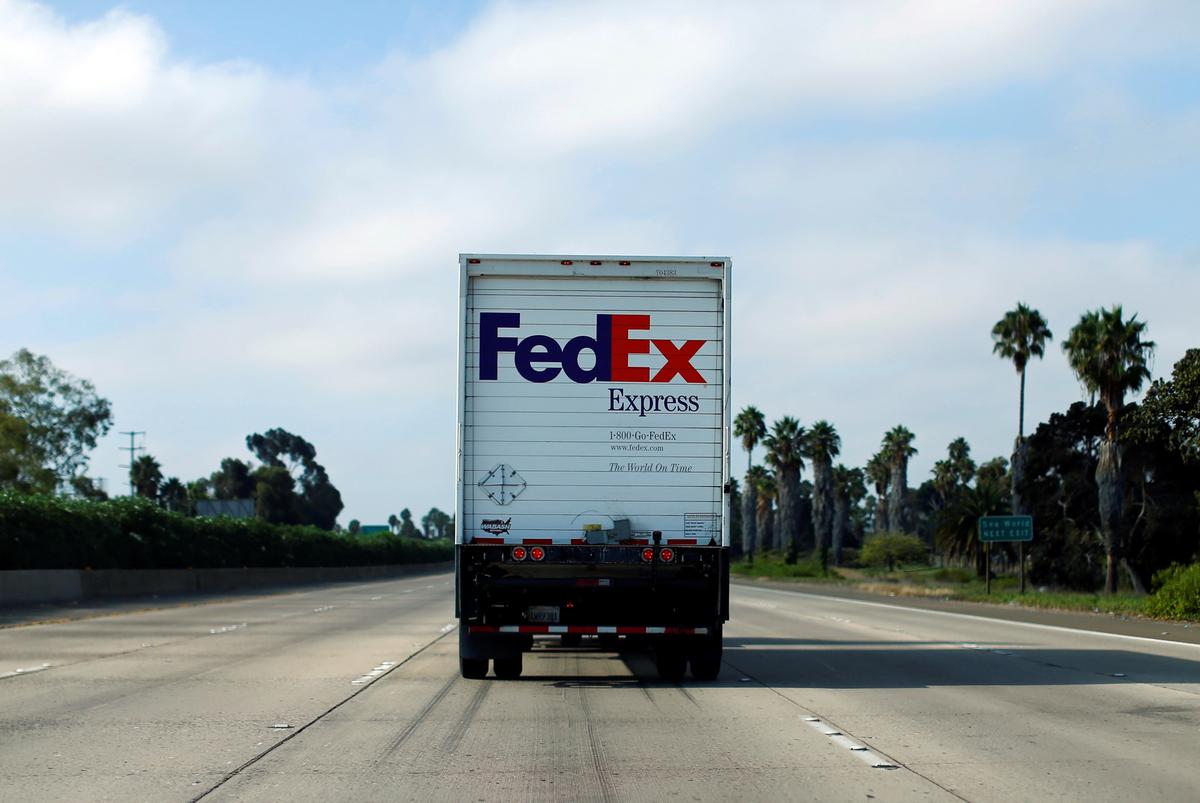 (Reuters) – FedEx Corp said on Sunday an operational error prevented a Huawei Technologies package from being delivered to the United States, just weeks after the U.S. delivery company said an error led to the Chinese firm’s packages being misdirected.

China’s Global Times newspaper said in a tweet bit.ly/2ZB6isY later the company is likely to be added to China’s ‘unreliable entities list’ due to the incident, which occurred days before U.S. President Donald Trump and China’s Xi Jinping are due to meet in Japan to try to deescalate a trade war.

Trade tensions between the United States and China have extended beyond tariffs, particularly after Washington put Huawei, the world’s biggest telecoms gear maker, on a blacklist that effectively bans U.S. firms from doing business with the company.

“The package in question was mistakenly returned to the shipper, and we apologize for this operational error,” FedEx told Reuters in an emailed statement. A company spokeswoman…