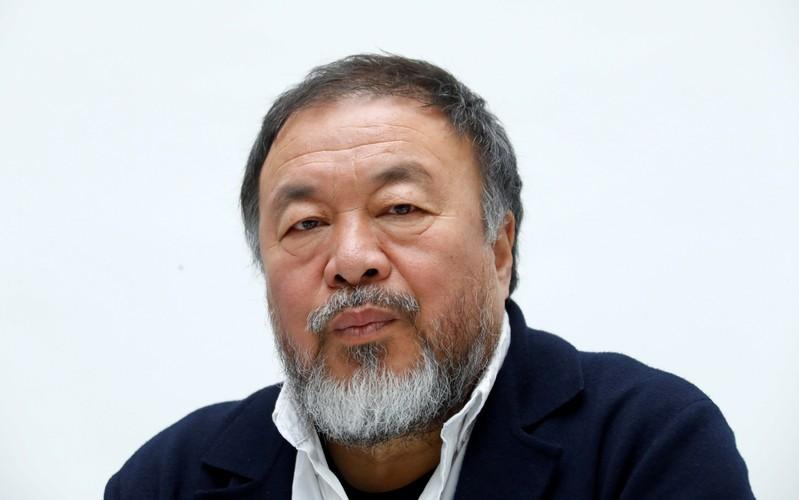 ROME (Reuters) – Chinese artist Ai Weiwei, known for his politically charged contemporary works, will try his hand at opera by directing “Turandot”, which is set in his homeland.

The Rome Opera said on Friday Ai will direct Giacomo Puccini’s work and design the sets and costumes. It will open in March at the mid-point of the 2019-2020 season and be the first theatrical work for the 61-year-old artist.

Turandot, set in China, is the story of Prince Calaf, who falls in love with the cold-hearted Princess Turandot. But in order to win her hand, he first must solve three riddles. He does but she still refuses.

“Turandot”, which debuted in Milan in 1926, contains one of music’s most famous arias – “Nessun Dorma,” made globally famous when the late Luciano Pavarotti sang it at the 1990 World Cup.

Ai, who was detained for nearly three months in his homeland in 2011 and is known is for his criticism of Communist-run China’s stifling of free expression, hinted that his…