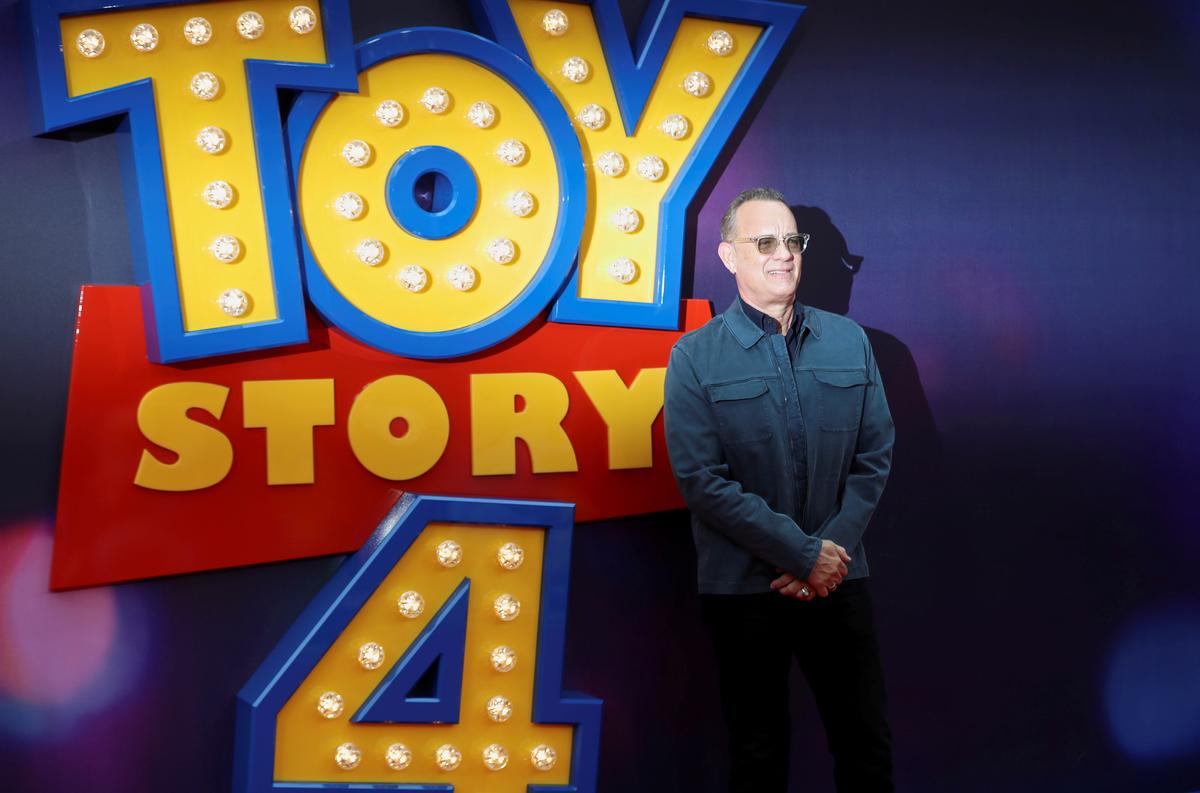 The fourth entry in Pixar’s animated series collected $118 million in ticket sales when it debuted in 4,575 North American theaters. While that haul is significantly below expectations, which anticipated a start near $140 million, it’s hardly a disappointment for the critically acclaimed movie.

Despite glowing reviews, box office prognosticators suggest that “Toy Story 4” underperformed because audiences were wary about the need for another chapter after “Toy Story 3” wrapped up the series so perfectly. The domestic debut is only a slight jump on that entry, which bowed nearly a decade ago with $110 million. However, strong word of mouth will likely keep “Toy Story 4” in theaters long throughout the summer.