Daimler to recall 60,000 Mercedes diesels in Germany over emissions 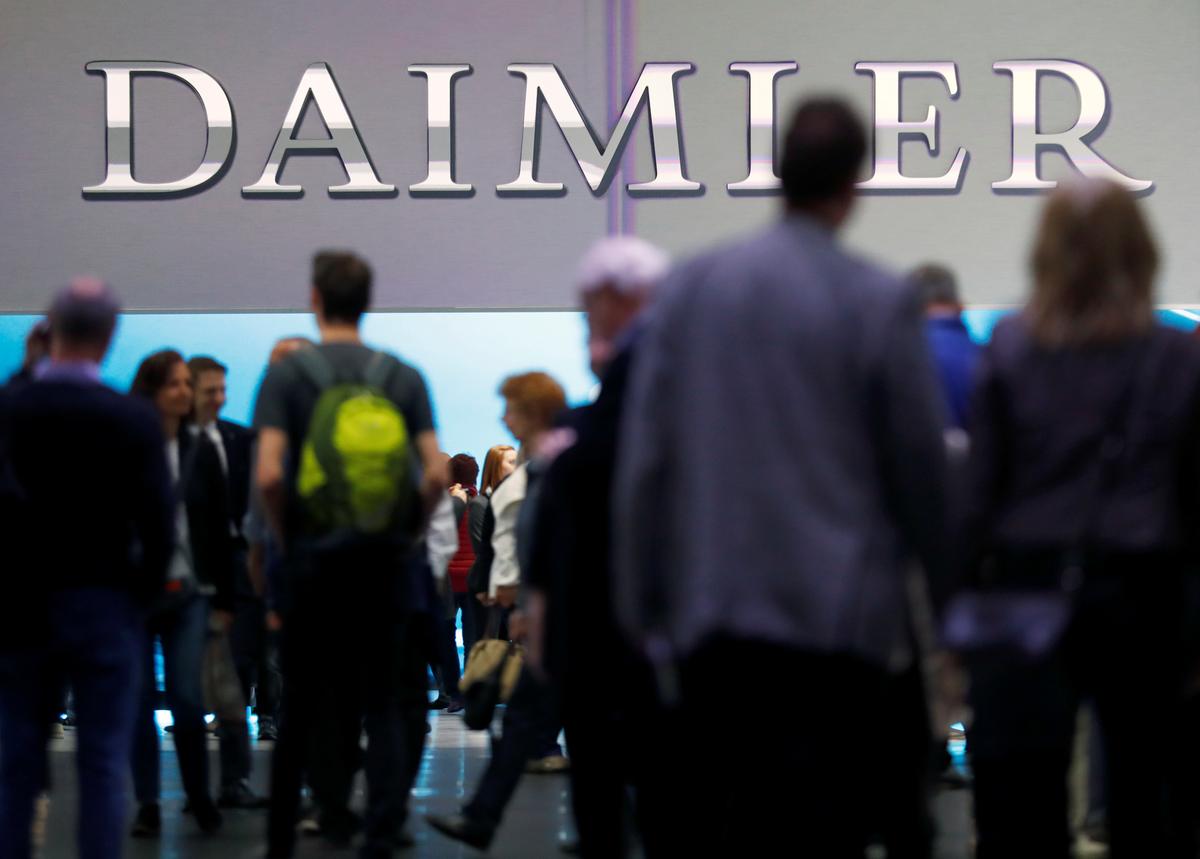 FRANKFURT (Reuters) – Daimler must recall 60,000 Mercedes diesel cars in Germany after regulators found that they were fitted with software aimed at distorting emissions tests, the Transportation Ministry said on Saturday.

Daimler confirmed that the recall was ordered on Friday but said that it would appeal against the decision while continuing to cooperate with regulators.

The ministry said that it was expanding its investigation into further models.

Since rival Volkswagen admitted in 2015 to cheating U.S. emissions tests, the scandal has spread to other carmakers. Daimler has ordered the recall of 3 million vehicles to fix excess emissions coming from their diesel engines.

Germany’s Bild am Sonntag, which first reported the recall on Saturday, had reported in April that the German auto regulator was looking into suspicious software in the Mercedes-Benz GLK 220 CDI cars produced between 2012 and…