University of South Wales sorry over health and safety course 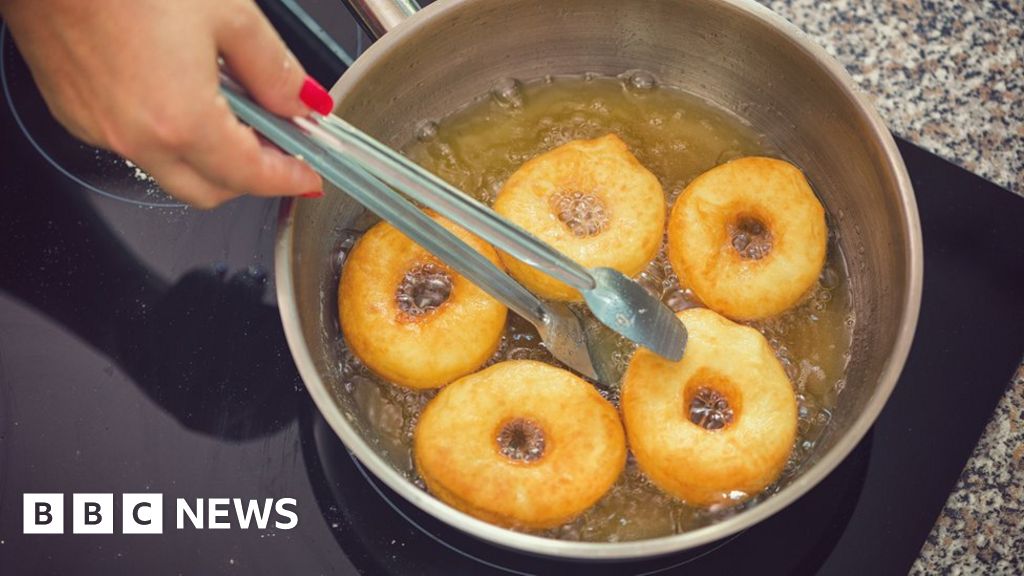 A university has apologised to students after a review found teaching on a health and safety course fell “short of the standards” expected.

The University of South Wales says it has also offered compensation to students affected by the teaching.

An inquiry found a lecturer gave “seriously incorrect” advice on cooking oil, electrical safety and falling from a height, according to the Times.

The university says it’s “done everything possible to put it right”.

An investigation found a lecturer got “very basic scientific information” wrong – for example he claimed that bleach was an acid when it’s an alkaline, says the Times.

He also said that “voltage” was named after…