U.S. mine regulator says no rush on silica limits, despite black lung worries 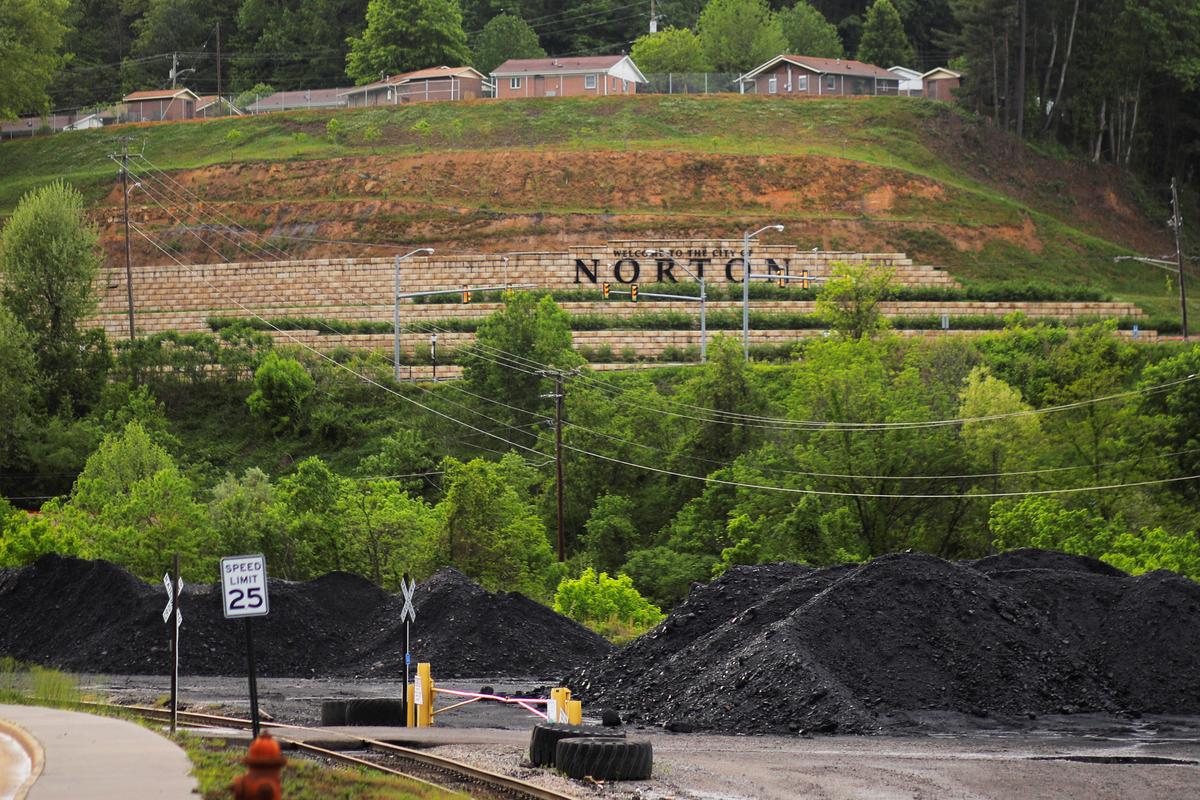 WASHINGTON (Reuters) – The head of the U.S. federal agency in charge of mine safety said on Thursday he has no plans to fast-track new limits for coal miner exposure to silica dust because he believes exposure rates are already falling.

“We have increased our sampling, we have lowered the average exposure and we continue to do that every day,” Zatezalo told a Congressional committee hearing, adding that setting an “emergency standard” that set limits on the amount of crystalline silica miners can be exposed to would be “uncalled for.”