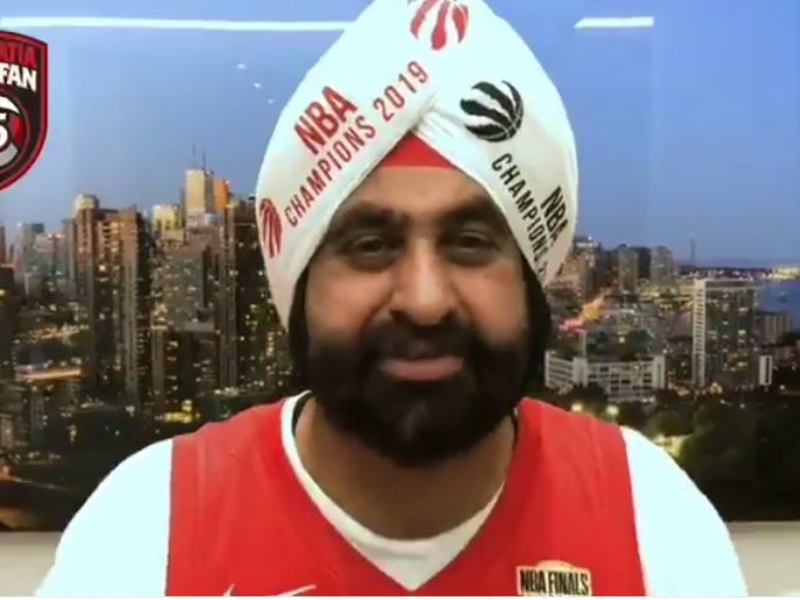 TORONTO — Nav Bhatia isn’t sure if he’s the most famous car dealer in Canada, but his status as the Toronto Raptors’ superfan has grown exponentially because of the team’s 2019 NBA Championship.

Bhatia, who owns two Hyundai dealerships and one Genesis store in the west end of Toronto, was given the honor of grand parade marshal in the Raptors’ championship parade through the streets of downtown Toronto on Monday. He has been a loyal supporter of the Raptors as a season ticket-holder since the Raptors first tipped off in the NBA in 1995. He was later named the team’s community ambassador in recognition of his efforts to promote the sport and the team.

“There were people in the parade telling me their next car was going to be a Hyundai from Superfan Nav Bhatia,” he said. “It’s good, but I never hand out my business card.”

He said he felt humbled and blessed to be the marshal of the parade, which drew an estimated crowd of two million.