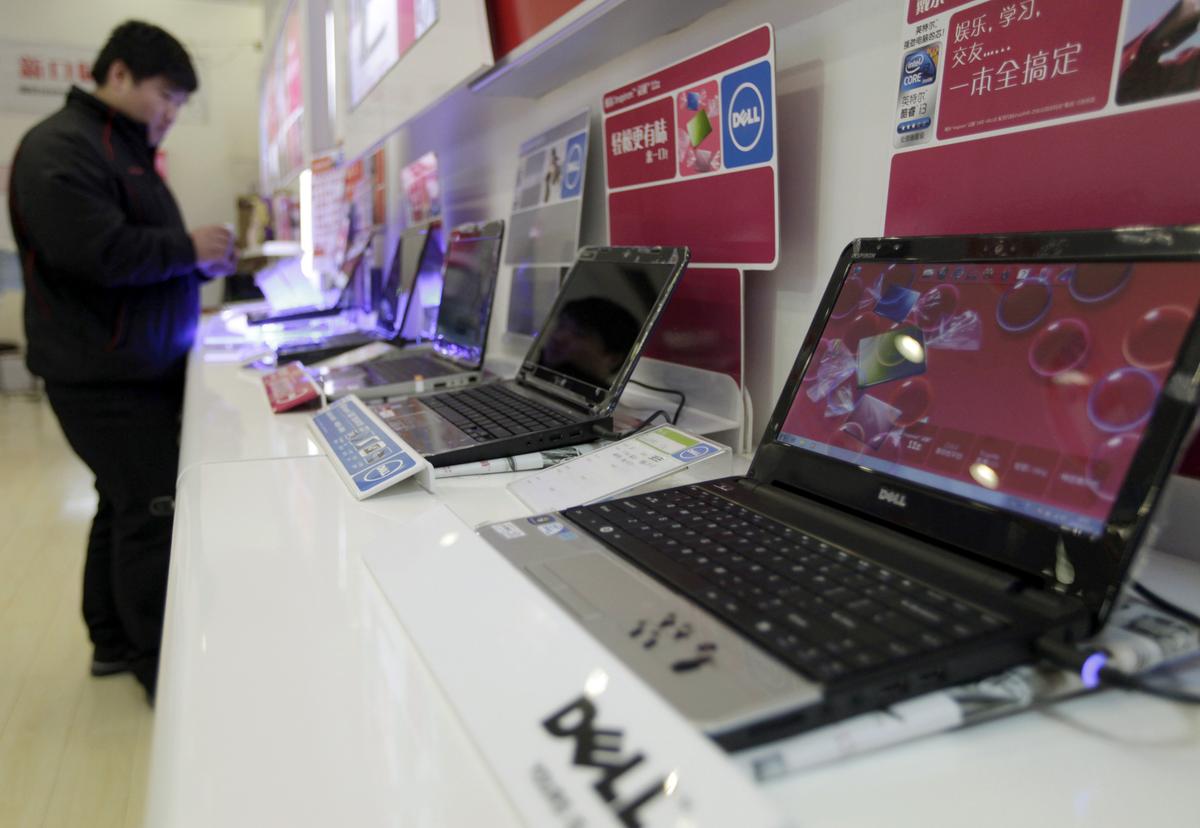 Dell, HP and Microsoft, which together account for 52% of the notebooks and detachable tablets sold in the United States, said the proposed tariffs would increase the cost of laptops in the country.

The move would hurt consumers and the industry, and would not address the Chinese trade practices that the Trump administration’s office of the U.S. Trade Representative (USTR) seeks to remedy, the four companies said in a joint statement posted online.

Implementing the proposed tariffs would increase U.S. prices for laptops and tablets by at least 19%, or around $120 for the average retail price of a laptop, the companies said, citing a recent study by the Consumer Technology Association.