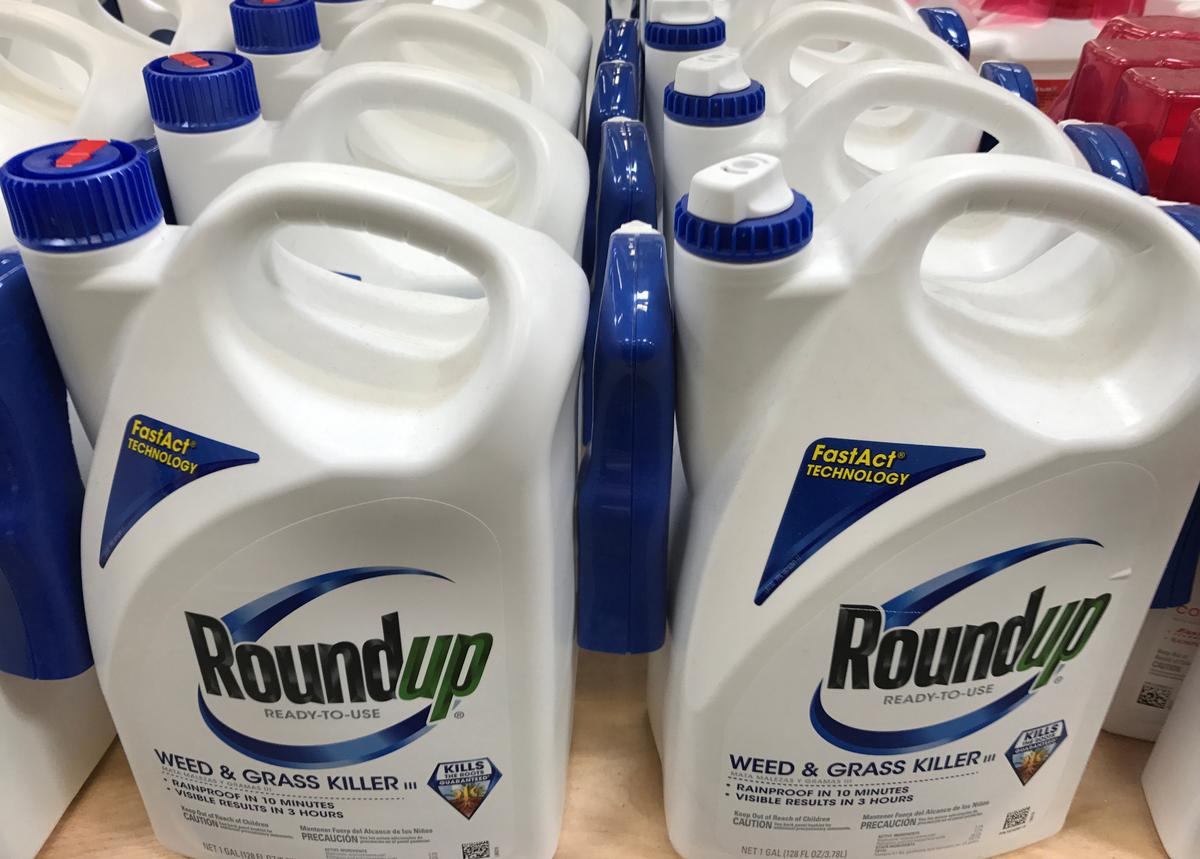 (Reuters) – Bayer AG has asked a California judge to overrule a $2 billion verdict by jurors who found the company’s glyphosate-based Roundup weed killer responsible for a couple’s cancer, arguing the jury decision was not supported by evidence.

The German drugmaker and chemicals company in court filings on Monday in Alameda County Superior Court in Oakland blamed the massive verdict on “inflammatory, fabricated and irrelevant evidence” from the couples’ lawyers.

“The resulting trial focused not on ascertaining the truth regarding the state of the science, causation, and compliance with legal duties, but instead on vilifying Monsanto in the abstract,” the company, which bought Monsanto last year for $63 billion, said in motions filed with the court.

Bayer faces Roundup cancer lawsuits by more than 13,400 plaintiffs across the United States. It denies the allegations, saying the weed killer and its active ingredient glyphosate is safe for human use.

The verdict and two…