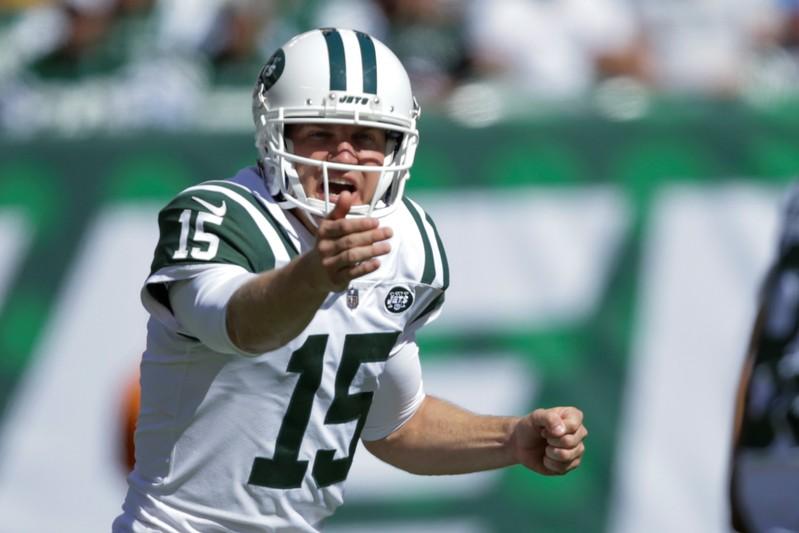 His longest tenure with any franchise was four seasons, that being with the Arizona Cardinals, who drafted McCown in the third round of the 2002 draft.

He started 22 games for the Cardinals, the most he had in any of his NFL stops.

“But looking back, I’m proud of how my career has gone,” he wrote at The Players’ Tribune website. “I don’t shy away from the journeyman label. I embrace it, full force.

“Because it’s been one heck of a journey.”

The journey now takes him to ESPN, where he will join the network as an NFL analyst, starting Wednesday, when he will appear on multiple shows.

“Josh knows the game and is widely respected throughout the league,” ESPN vice president for NFL studio shows Seth Markman said in a statement. “Every quarterback room he was in as a player, he made better. Now we’re excited to welcome him to ESPN.”