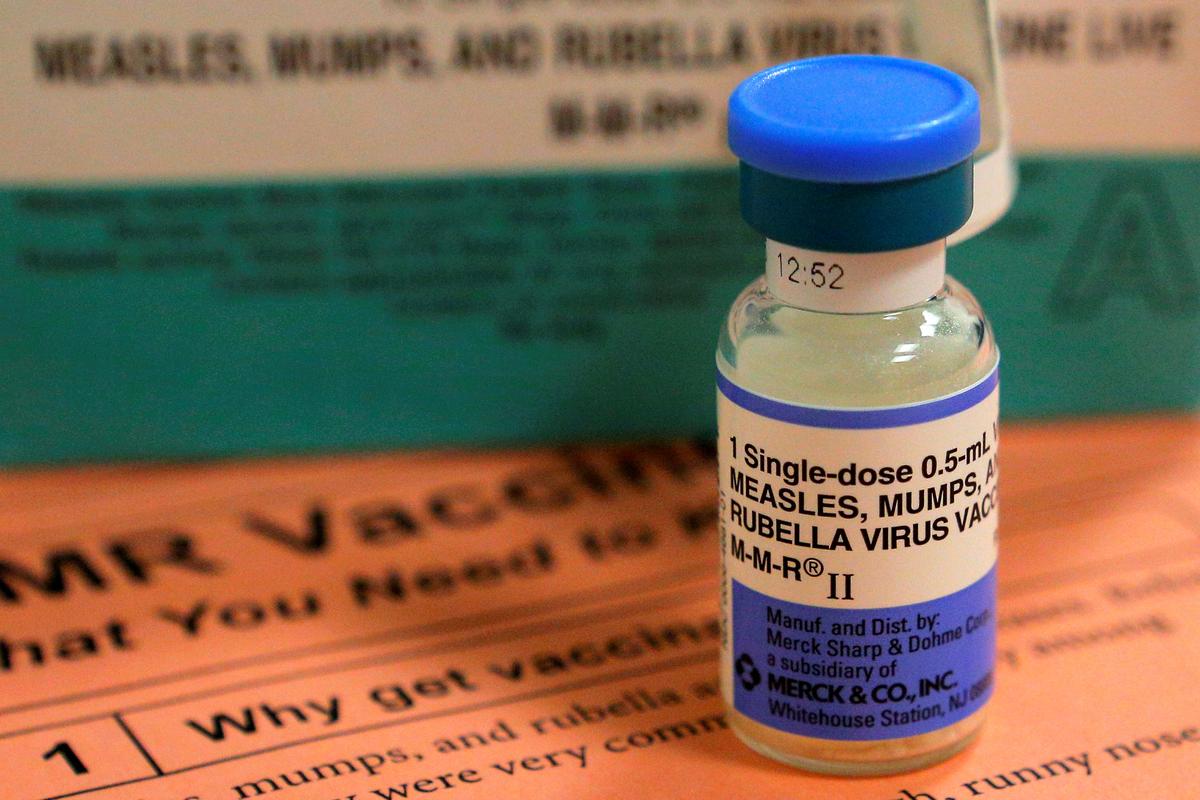 (Reuters) – The United States recorded 22 new measles cases last week, bringing the year’s total number of cases to 1,044 in the worst outbreak of the disease since 1992, federal health officials said on Monday.

The U.S. Centers for Disease Control and Prevention said here the number of cases of the highly contagious and sometimes deadly disease rose 2.2% in the week ended June 13 from the prior week. The 2019 outbreak, which has spread to 28 states, is the worst since 1992, when 2,126 cases were recorded.

Most of the new cases occurred in New York, with 13 occurring in Rockland County and eight in New York City, a CDC spokesman said.

Health experts say the virus has spread among school-age children whose parents declined to give them the measles-mumps-rubella vaccine, which confers immunity to the disease. A vocal fringe of U.S. parents, some in New York’s ultra-Orthodox Jewish communities, cite concerns that the vaccine may cause autism, despite scientific studies that have…