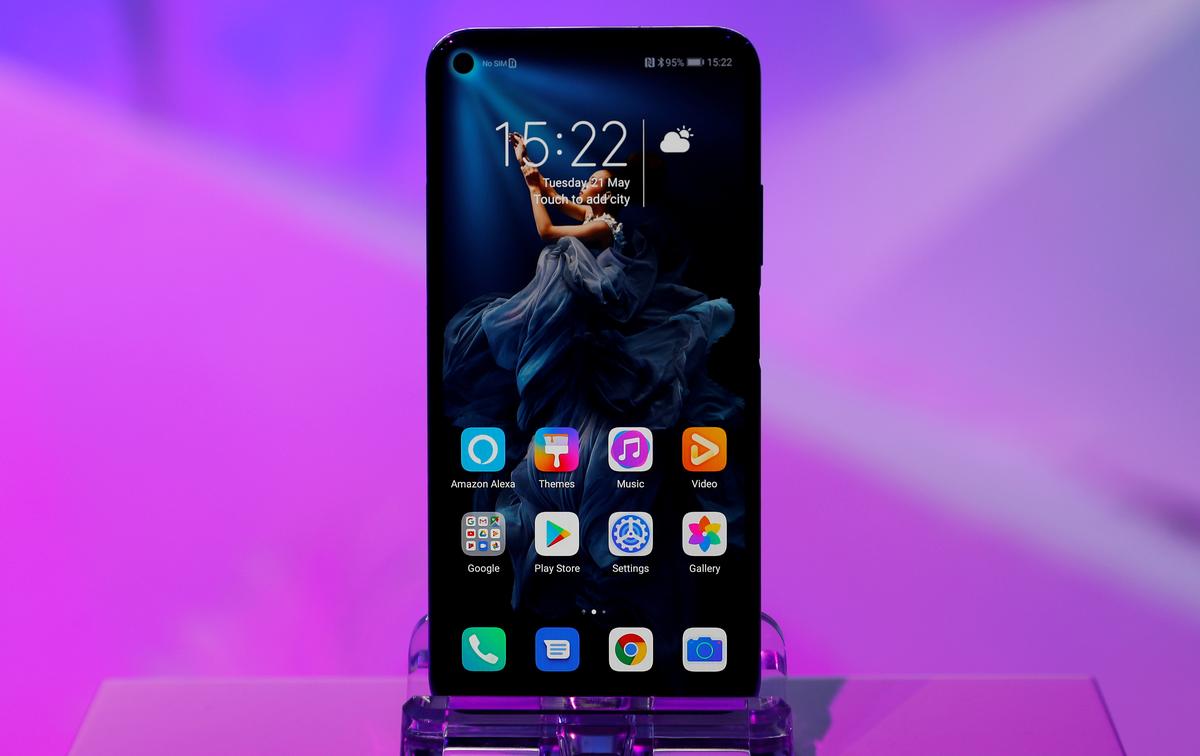 (Reuters) – Huawei Technologies Co Ltd is preparing for a 40% to 60% decline in international smartphone shipments, Bloomberg reported on Sunday.

The Chinese technology company is looking at options that include pulling the latest model of its marquee overseas smartphone, the Honor 20, according to the article, which cited people familiar with the matter.

The device will begin selling in parts of Europe, including Britain and France, on June 21, the report said. Executives will be monitoring the launch and may cut off shipments if the sales are poor, it said.

Marketing and sales managers at the tech giant are internally expecting a drop in volumes of anywhere between 40 million to 60 million smartphones this year, the report said.

In order to offset overseas decline, Huawei is aiming to grab up to half of China’s smartphone market in 2019, Bloomberg said. The company did not respond to a Reuters request seeking comment.