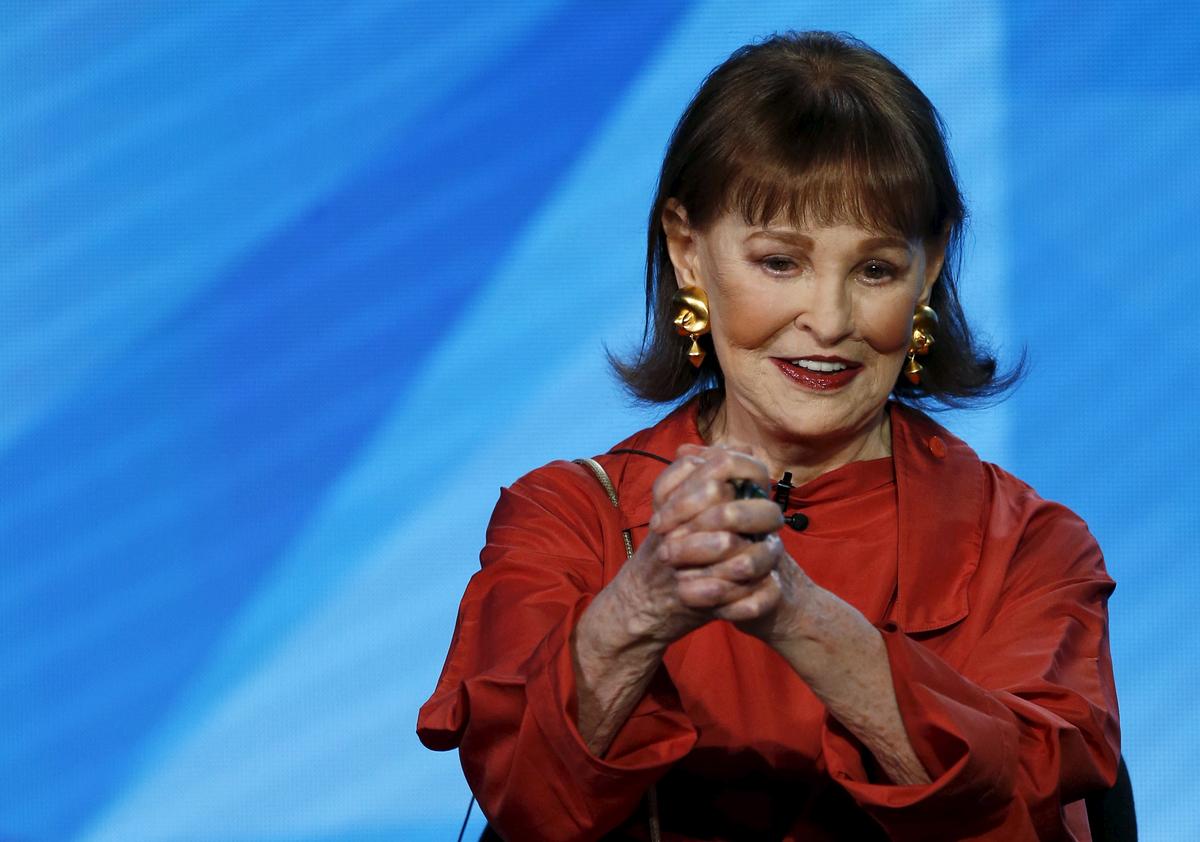 (Reuters) – CNN anchor Anderson Cooper remembered his mother, designer and society grand dame Gloria Vanderbilt, as a woman who endured a string of heartbreaks but still remained deeply in love with love.

“I always felt it was my job to protect her. She was the strongest person I ever met but she wasn’t tough,” Cooper said in a seven-minute video youtu.be/cfbRneB9wcA obituary on CNN.

“I always thought of her as visitor from another world, a traveler stranded here who had come from a distant star that had burned out long ago.”

Vanderbilt, who died on Monday at age 95, had been famous her entire life, starting with a legal battle in which her aunt took custody from her mother when “Little Gloria” was a child. She would go on to endure four marriages, three divorces, the death of a husband and the suicide of a son.

Cooper’s obituary featured clips of young Gloria and told how she grew up in France, unaware that she was heir to the Vanderbilt railroad fortune. Portions also…