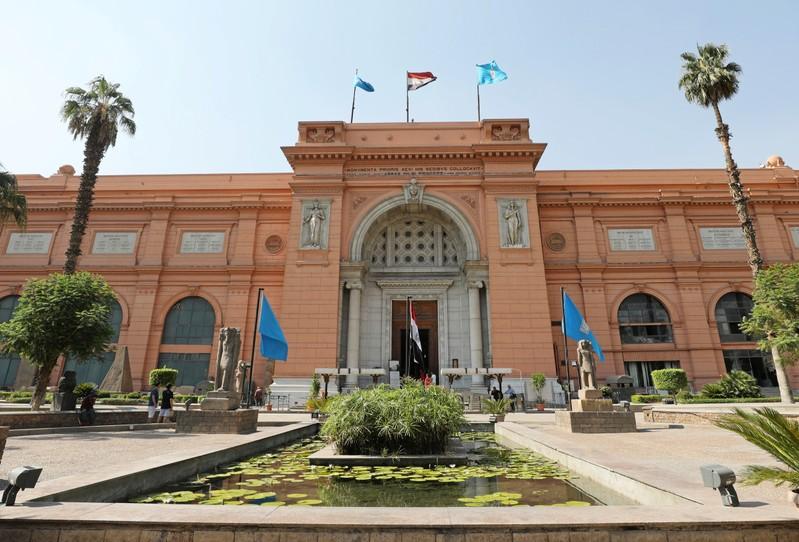 CAIRO (Reuters) – Egypt on Sunday launched a revamp of the Egyptian Museum, promising to preserve and enhance the storied site even as it loses its most famous collection.

Located in the heart of Cairo on Tahrir Square, the Egyptian Museum has long been the foremost home for the country’s bounteous collection of antiquities.

But it will soon lose some of the treasure from King Tutankhamun’s tomb to the Grand Egyptian Museum, due to open next year next to the Giza pyramids, while a collection of royal mummies is being transferred to another new site in Cairo, the National Museum of Egyptian Civilization.

The initial restructuring of the Egyptian Museum will include the redisplay of several galleries near the entrance and the relocation of the Tanis Royal Tombs to the space vacated by the Tutankhamun collection.

Financed by 3.1 million euros of EU funding and backed by a consortium of five European museums including the British Museum and the Louvre, the project will also…