Boeing says will take time to win back confidence 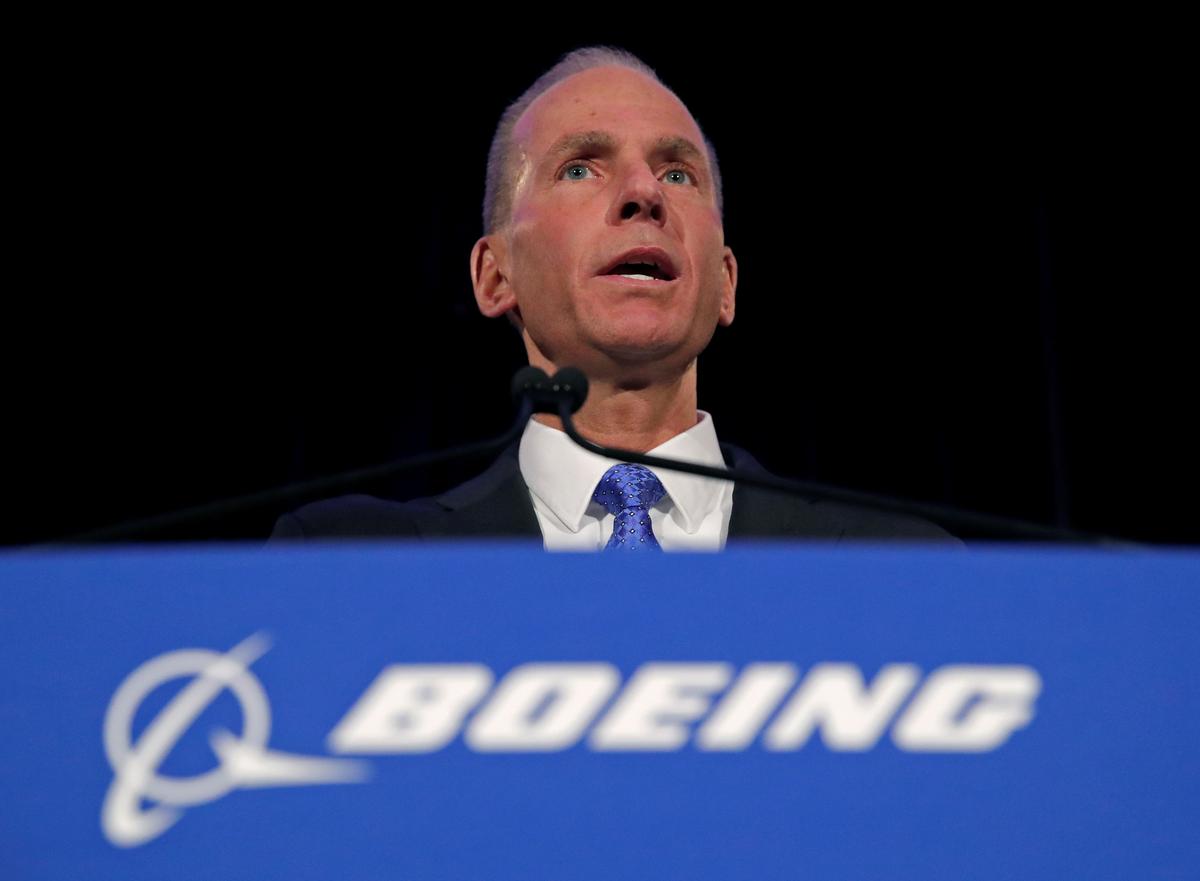 PARIS (Reuters) – The head of Boeing Co said on Sunday the U.S. planemaker had made a mistake in implementing a cockpit warning system on the 737 MAX and predicted it would take time to rebuild the confidence of customers in the wake of two fatal crashes.

Chairman and Chief Executive Dennis Muilenburg said Boeing failed to communicate “crisply” with regulators and customers, but defended the broad engineering and design approach to nose-down control software at the center of probes into the accidents that led to the plane’s worldwide grounding.

Muilenburg acknowledged the company made a mistake in failing to disclose a defective cockpit warning light on its 737 MAX to regulators and customers, and said that failure has been part of reviews by global regulators. Muilenburg, who has been under fire over the MAX design and Boeing’s handling of the crisis, said “we are seeing over time more and more convergence among the regulators” on when the MAX should…