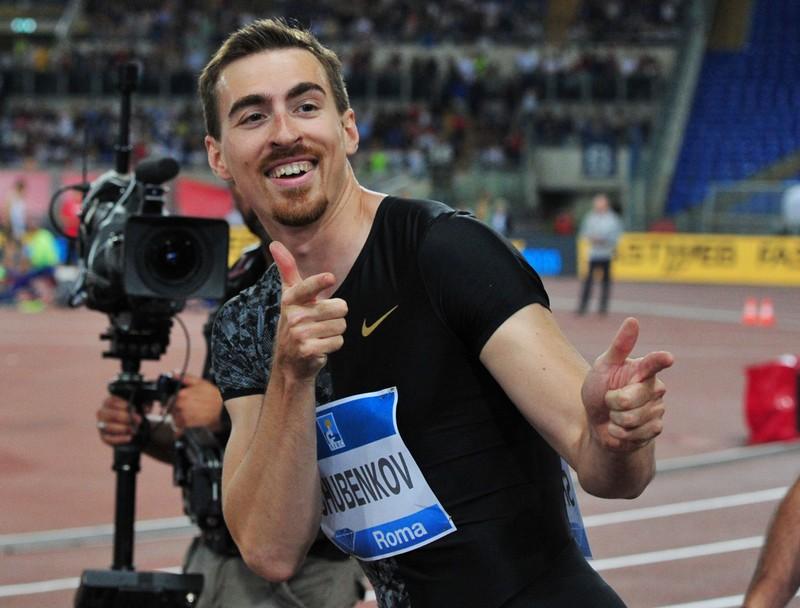 RABAT (Reuters) – World and Olympic 110m hurdles champion Omar McLeod fell before the finish to allow Sergey Shubenkov to win the latest dramatic installment in their rivalry at the Diamond League meeting in Rabat on Sunday.

Russian Shubenkov came from behind to catch McLeod before the last hurdle but was tripped just ahead of the finish by the stumbling Jamaican while still somehow managing to fall forward over the line first to claim victory in 13.12 seconds.

McLeod’s tumble meant he ended up fifth as the 28-year-old Shubenkov won an early morale booster ahead of one of the most anticipated clashes at the World Championships in Doha in September.

Sprinter Andre de Grasse seemed to have put last year’s injuries and illness woes behind him with a strong late burst that left Turkish world champion Ramil Guliyev trailing in the 200m in another indicator of potential drama to come in Qatar.

Yet it was not a result that entirely satisfied the Canadian, who won in 20.19 sec.