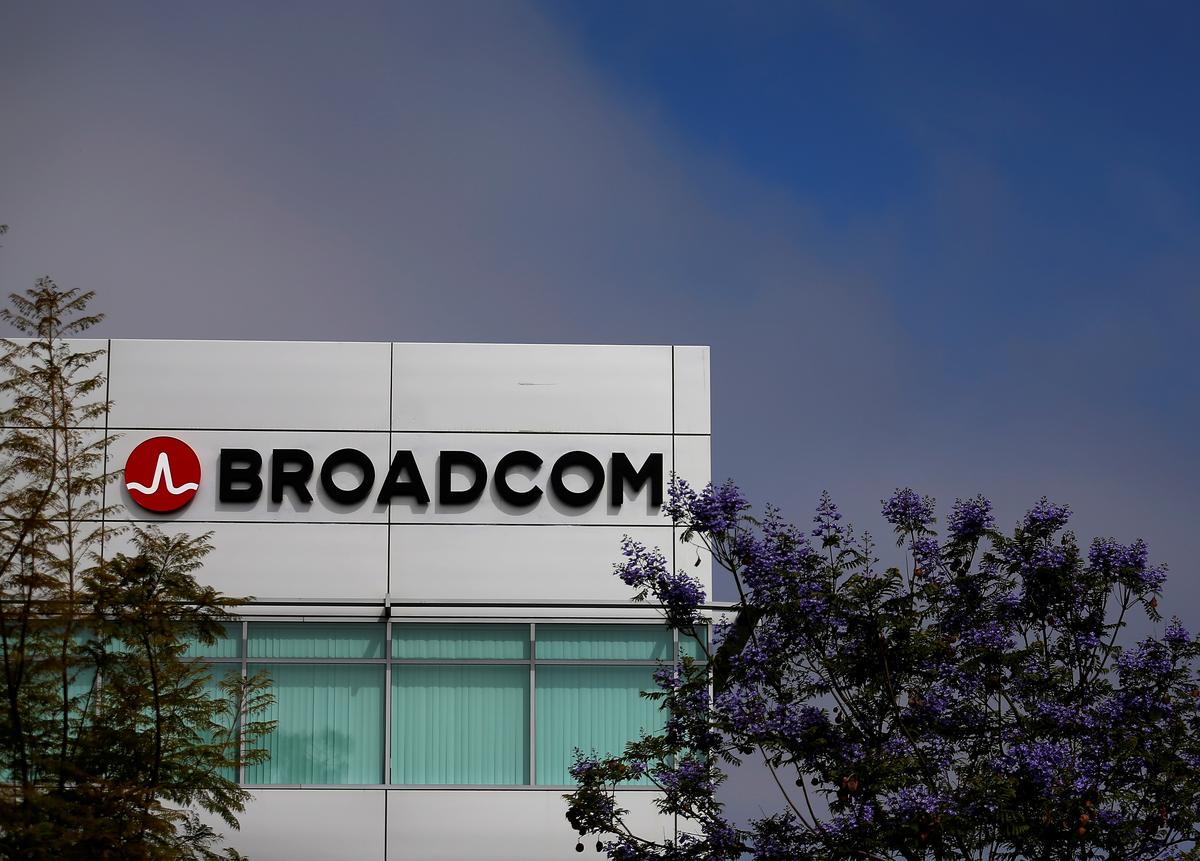 LONDON/BENGALURU (Reuters) – Broadcom Inc sent a shockwave through the global chipmaking industry on Friday with its forecast that U.S.-China trade tensions and the ban on doing business with Huawei Technologies would knock $2 billion off the company’s sales this year.

The forecast, included in the company’s second-quarter results late on Thursday, was the hardest evidence yet of the damage President Donald Trump’s trade war with Beijing may do to the global industry.

Shares in Broadcom fell as much as 8.6%, wiping more than $9 billion off the market value of the company, previously based in Asia but now with its headquarters and main listing in the United States.

U.S. chipmakers Qualcomm, Applied Materials Inc, Intel Corp, Advanced Micro Devices Inc and Xilinx Inc were all down between 1.5% and 3%.

The Philadelphia chip index was down nearly 3% with 29 of its 30 components trading lower. Shares of other Huawei suppliers like Analog Devices Inc, Skyworks Solutions and Qorvo…