‘The Dead Don’t Die’ stars on the environment 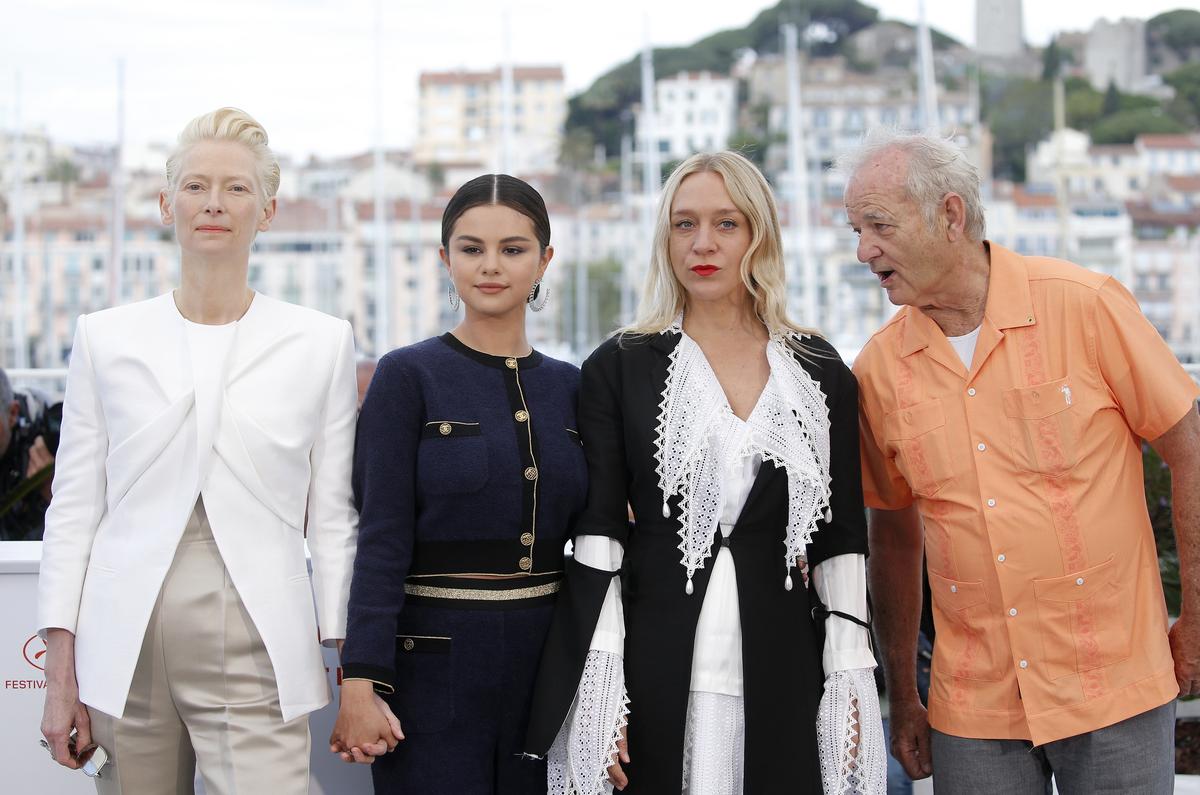 (Reuters) – Flesh-eating zombies terrorize a small town in Jim Jarmusch’s “The Dead Don’t Die”, a comedy horror in which polar fracking sets off strange reactions and raises the dead.

Reuters spoke with Bill Murray and Chloe Sevigny, who portray police, and Tilda Swinton, who plays a mysterious funeral parlor worker, about the film’s albeit lighthearted environmentalism.

Below are edited excerpts.

Q: Why is environmentalism such a key theme here?

A: “It’s the landscape of the film, it very often is in zombie films … (they) are a very useful kind of Trojan Horse to talk about society’s relationship with itself and the environment. But I would say it’s whatever anybody sees in it and this is a landscape that really concerns Jim and all of us.”

Q: What do you do personally to be environmentally friendly?

A: “I would like to fly a great deal less. I think we should all fly less anyway for about a million different reasons and not only to do…