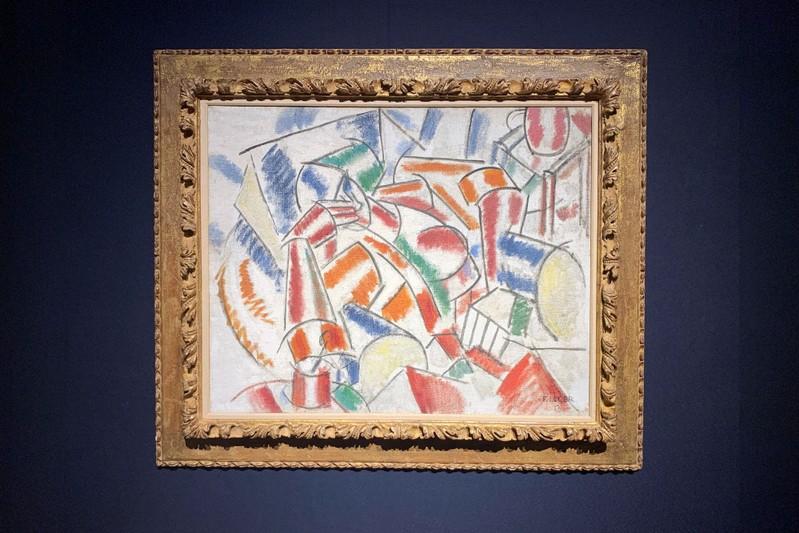 LONDON (Reuters) – Abstract paintings depicting the female form by Pablo Picasso and Fernand Leger are expected to fetch tens of millions of dollars at auction when they go under the hammer next week, according to Christie’s auction house.

“Femme dans un fauteuil”, painted by French cubist artist Leger in 1913, is one of a group of five figurative works featuring a seated woman. It has an estimated price tag of 25 million pounds ($31.56 million).

Picasso’s green “Homme et femme”, painted by the Spanish artist in a day in 1968, is a self-portrait of himself intertwined with his wife Jacqueline, according to Jason Carey, head of impressionist and modern art at Christie’s. It is estimated to sell for 10-15 million pounds, he said.

Also for sale at Christie’s “Impressionist and Modern Art” sale on June 18 is a 1937 painting by French artist Henri Matisse, of a young female model wearing clothes he bought at markets in Nice. It is seen fetching 5-8 million pounds….