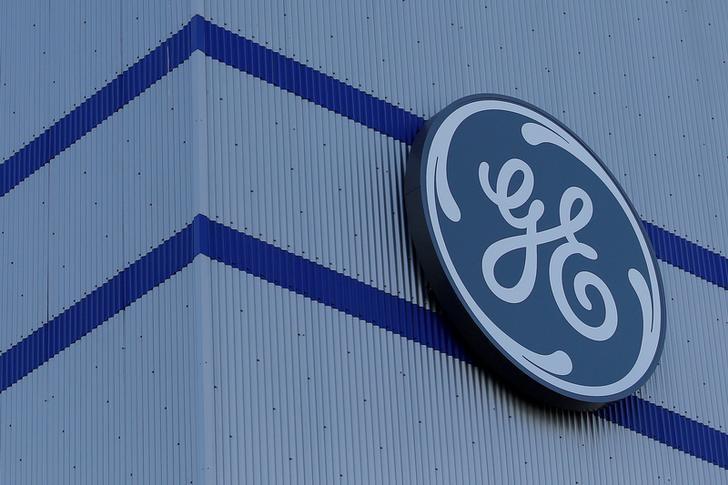 NEW YORK/BAGHDAD/WASHINGTON (Reuters) – General Electric Co potentially stands to win a large share of multibillion-dollar contracts to rebuild Iraq’s electricity system, reflecting a change in how Iraq intends to award the work after the United States lobbied for GE, according to sources familiar with the matter.

Iraq signed five-year “roadmap” agreements with GE and Siemens AG last October under which the country plans to spend about $14 billion on new plants, repairs, power lines and, eventually, equipment to capture for use natural gas that is now being flared off.

In awarding projects to Siemens in April, however, Iraq’s prime minister said the German company was well-placed to win the bulk of future deals.

But sources familiar with all three sides of the matter told Reuters that, under U.S. prodding, Iraq is asking both Siemens and GE to bid on contracts and expects to make awards to each of the companies.

“Political pressures on the Iraqi government … pushed the…