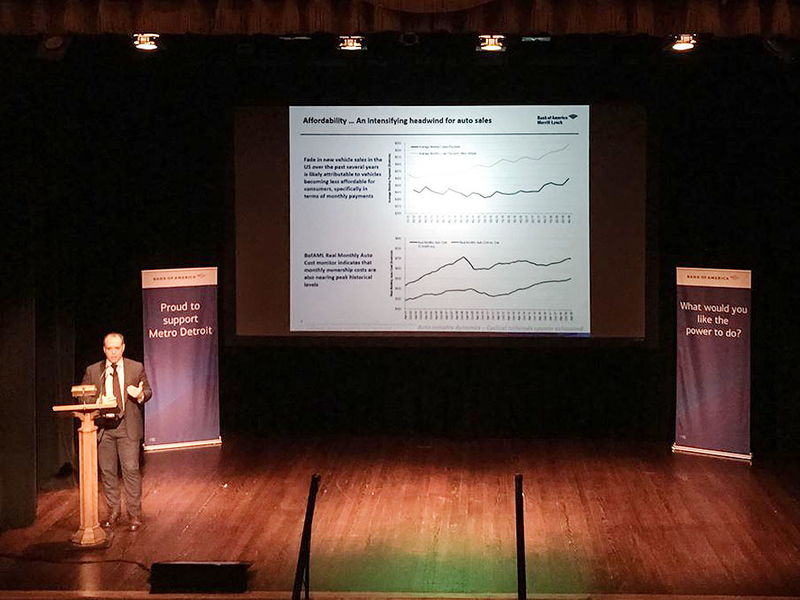 The annual study is based around the notion that newer product directly drives increases in market share for automakers, and as a result, the higher the replacement rate for an automaker’s vehicle lineup, the larger chance that automaker has to increase its market share.

The study finds that Honda, Hyundai-Kia and Ford have the highest replacement rates for their products in the 2020-23 model years, while General Motors, Volkswagen and FCA had the lowest planned replacement rates. The study’s authors caution that outside factors including product mix, pricing and market disruptions can affect its broader thesis in unforeseen ways but predict that Honda and Hyundai/Kia are poised to increase their market share though the 2023 model year, while GM, Fiat Chrysler and Nissan risk losing market share during that period. The relative market shares of Ford, Toyota and European automakers are predicted to remain relatively constant through the period, according to this year’s study.