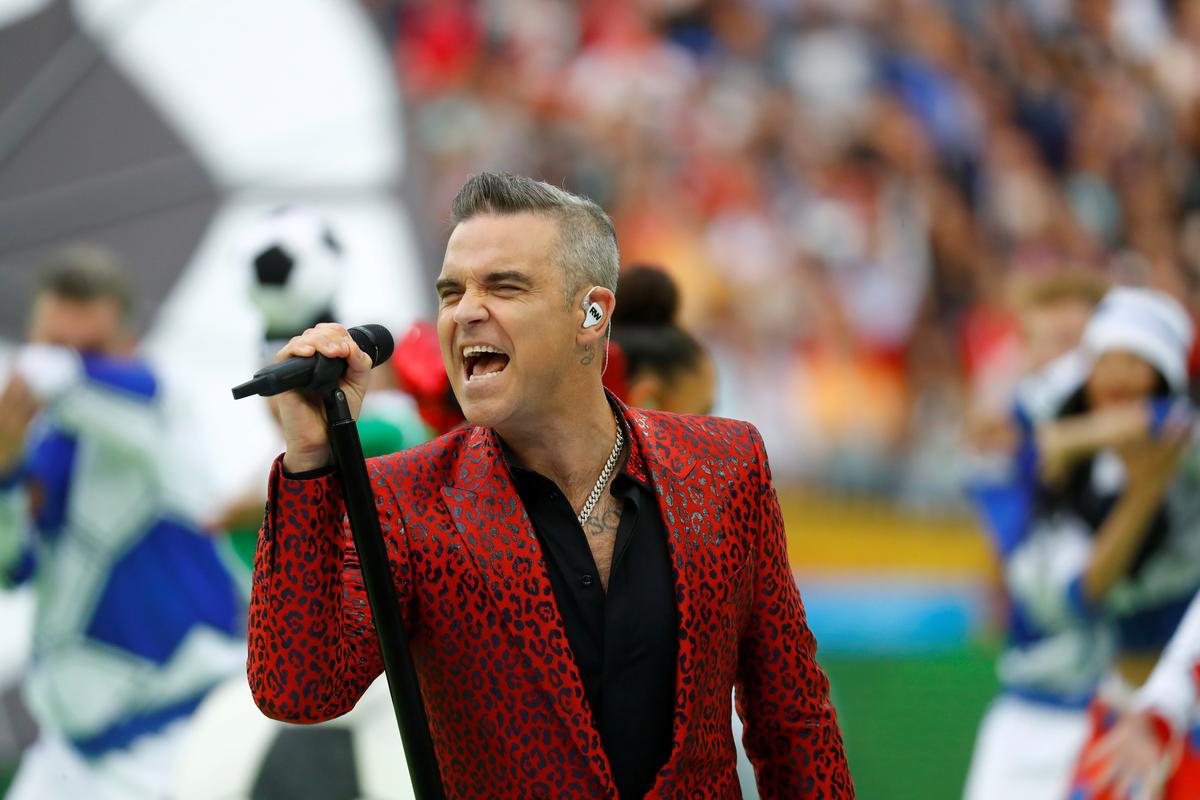 LONDON (Reuters) – Pop singer Robbie Williams, a judge on Britain’s “The X Factor” television show last year, is taking a stake in a performing arts college as he looks to mentor more “jazz hand people” like him.

The singer of “Angels” and “Let Me Entertain You” will have a 20% stake in Liverpool’s LMA, which offers degrees in music, performing arts and games design.

Williams, who hails from Stoke-on-Trent, a city 56 miles (90 km) southeast of Liverpool, mentored a choir from LMA on “The X Factor” last year and said he really enjoyed the experience.

“I was looking into the eyes of all the students and I was like ‘They are me. That’s who I was and who I am’, you know, we sort of ‘jazz hand people’,” the 45-year-old singer told a news conference.

“It’s just that energy that I wanted more of and also I don’t mind saying I was surprised I was actually quite good at mentoring. It’s something that I want to carry on, in whatever capacity that…