Volkswagen takes ‘progressive path’ with highly idealistic ad campaign, but where are the cars? 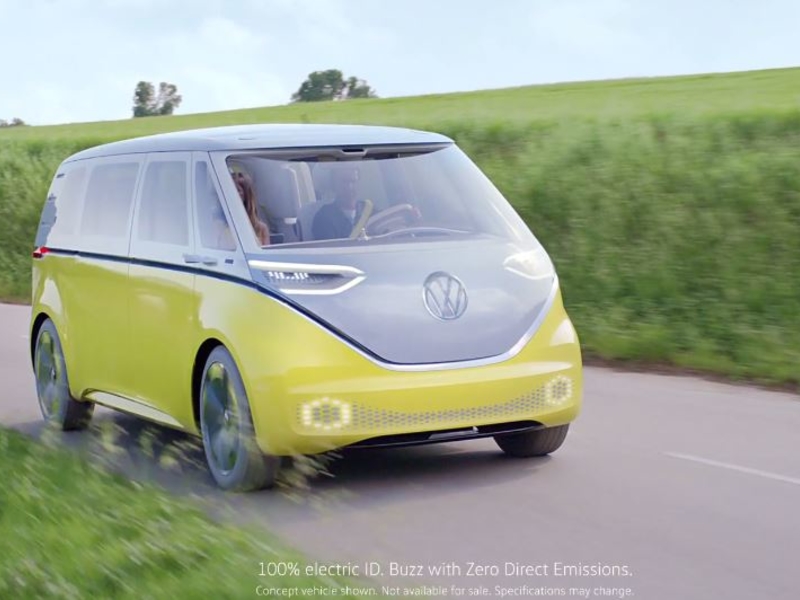 “In a time where the world has long catered to self-interest, we will invite people to see a more progressive path,” Jim Zabel, VW of America senior vice president of marketing, said in a statement. “It’s a point of view we’re dedicated to as we look to the future and it’s a belief we can champion as we evolve our values in classic Volkswagen style: with humility, humanity, and humor.”

Asked to explain the highway-bike contrast scene, he said: “I think it is interesting POV from a car company to say we are part of the congestion problem on our highways and roads. And at the same time offer a powerful point of view that you don’t have to drive every day to be a Volkswagen driver.”

Nothing to do with cars