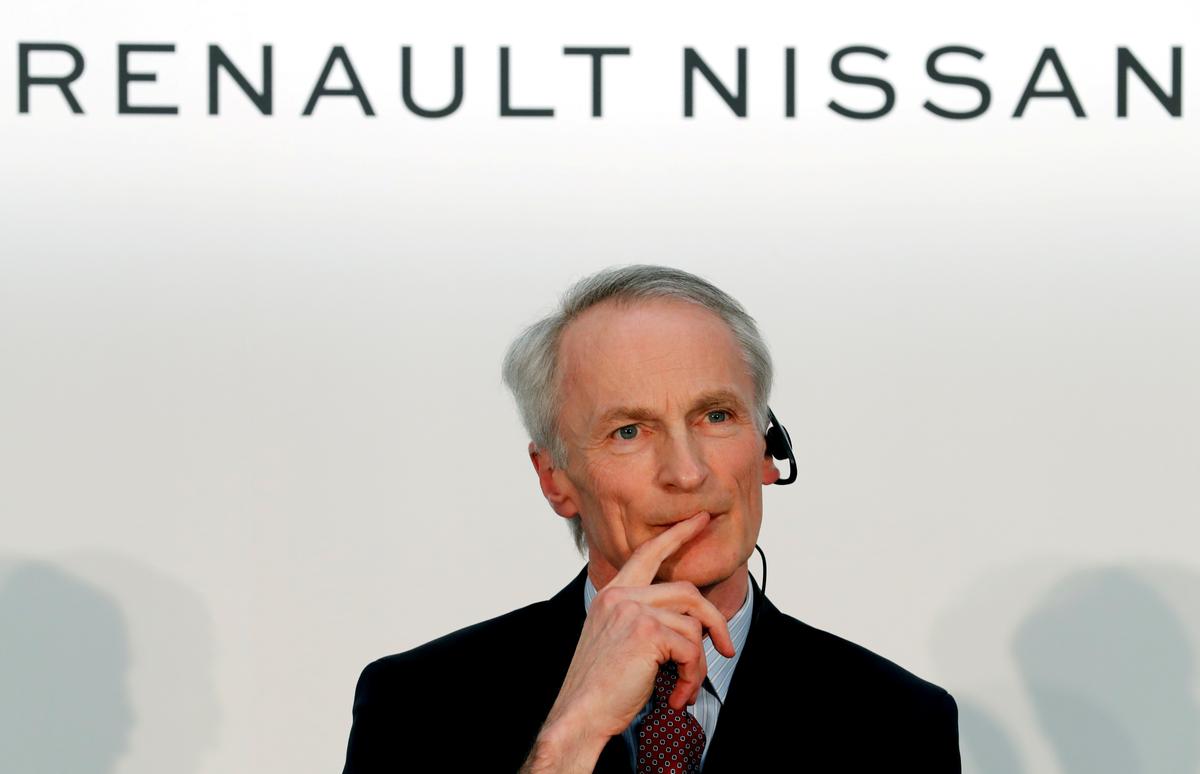 PARIS (Reuters) – Renault sees the strengthening of its Nissan alliance as a priority after a project to merge with Fiat Chrysler failed last week, the French car maker’s chairman Jean-Dominique Senard said on Wednesday.

“The priority now is to make the alliance successful, efficient and strong,” Senard said during the company’s shareholder meeting in Paris on Wednesday.

Senard said a strengthening of the alliance would require efforts from both sides. Even though trust between the two partners had deteriorated, nothing was beyond repair, he said.

The alliance between Renault and Nissan had already been shaken by the ousting of chairman Carlos Ghosn, who is facing financial misconduct charges. Ghosn denies any wrongdoing.

Senard, who succeeded Ghosn as chairman, has been working to repair relations with Nissan. But Nissan refused to study Senard’s proposed full merger with Renault and…