Actor Cuba Gooding Jr. to turn himself in after groping allegation: NBC News 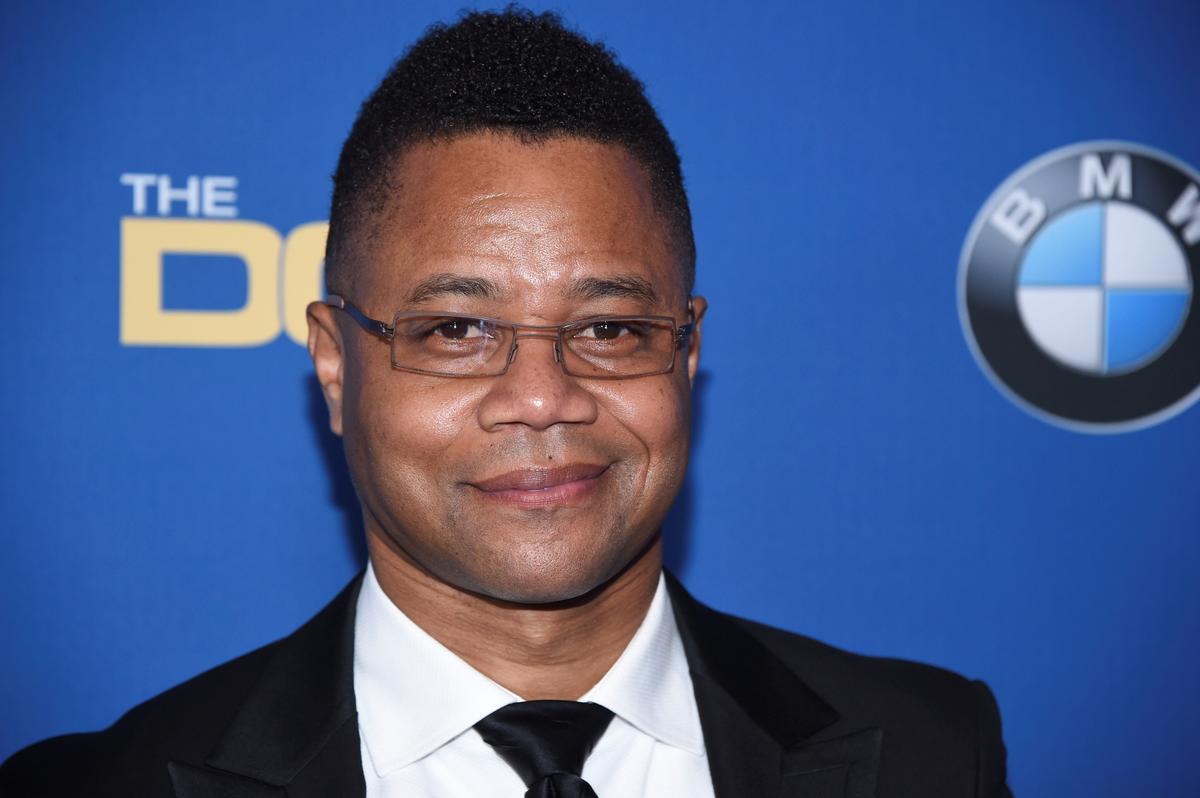 NEW YORK (Reuters) – Film actor Cuba Gooding Jr. intends to turn himself in to New York City police after a woman accused him of groping her at a Manhattan bar over the weekend, NBC News reported on Wednesday, citing Gooding’s representative.

The Oscar-wining actor plans to present himself to the NYPD’s sex crimes unit on Thursday, according to NBC News.

The woman, who has not been identified, alleged that Gooding touched her breasts at the bar on Sunday night, the network said, citing law enforcement sources.

An attorney for Gooding did not immediately respond to a request for comment or confirmation.

NYPD spokeswoman Detective Sophia Mason said she had seen the news report, but had no information on it.

Asked about the reported allegation on Monday, NYPD spokesman Detective Martin Brown said, “We don’t really have anything official to say about it other than that there’s been an allegation and that it is currently under investigation.”