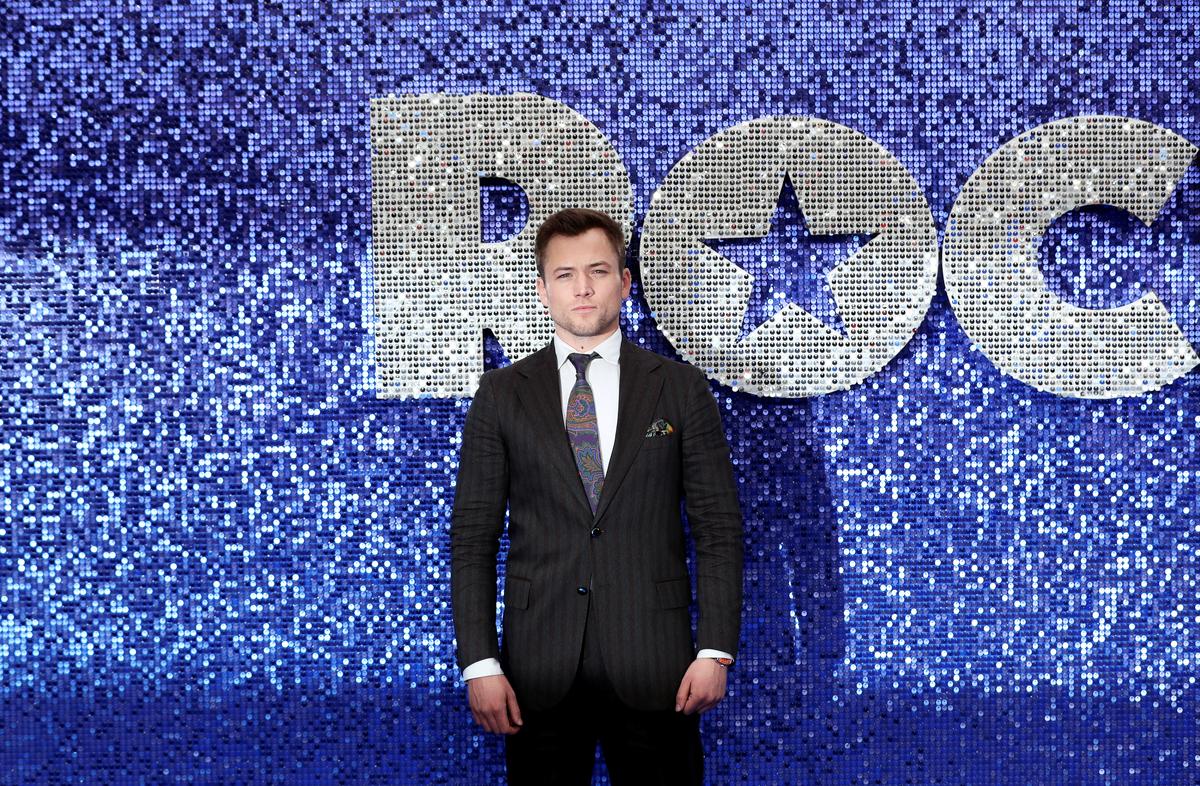 SYDNEY (Reuters) – Samoa has banned “Rocketman”, the movie-musical based on the life of British musician Elton John, over its depiction of homosexuality, the South Pacific island’s censor has said.

The film was banned last week because it clashed with Samoa’s “culture and our Christian beliefs”, the censor, Leiataua Niuapu Faaui, told the Samoa Observer newspaper on Monday.

About 97 percent of Samoa’s nearly 200,000 people are Christians and sodomy is a crime in the island nation.

“Rocketman” starring Taron Egerton, tracks Elton John’s first steps in the music business, from his piano playing as a child to his explosion onto the U.S. scene and its drug and alcohol-fueled party world.

Scenes involving gay sex and drug taking were cut from a screening in Russia, drawing criticism from John and the film’s makers.

The movie, which has won warm reviews, began its worldwide rollout late in May.

“Unfortunately due to censoring issues we have had to cancel…