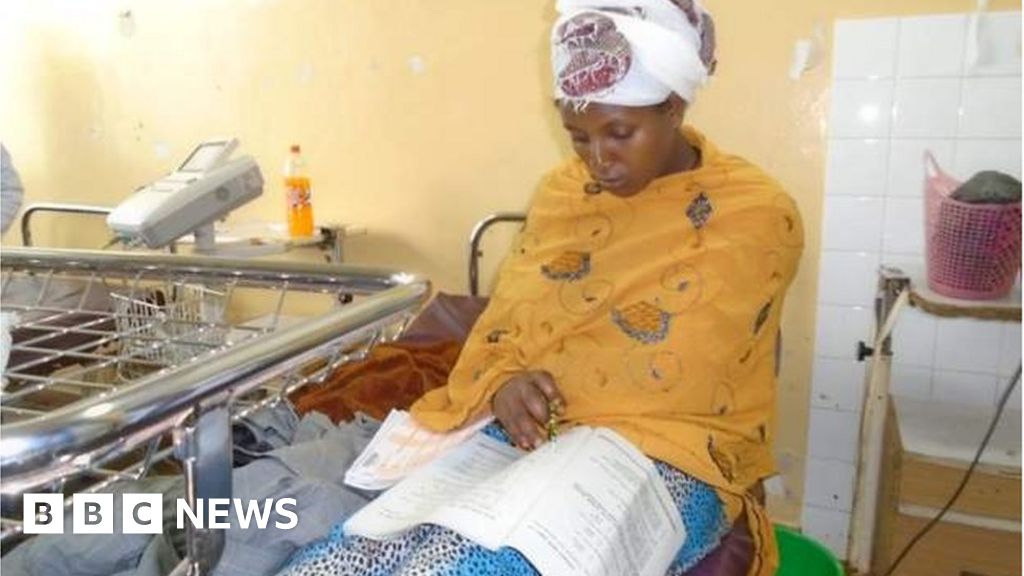 A woman in Ethiopia has taken her exams in a hospital bed just 30 minutes after giving birth.

Almaz Derese, 21, who is from Metu in western Ethiopia, had hoped to sit the tests before her baby was born, but the secondary school exams were postponed because of Ramadan.

She went into labour on Monday shortly before the first exam was due to start.

Ms Almaz said studying while pregnant was not a problem and she did not want to wait until next year to graduate.

She took her English, Amharic and maths secondary school exams in hospital on Monday and will sit her remaining tests at the exam centre over the next two days.