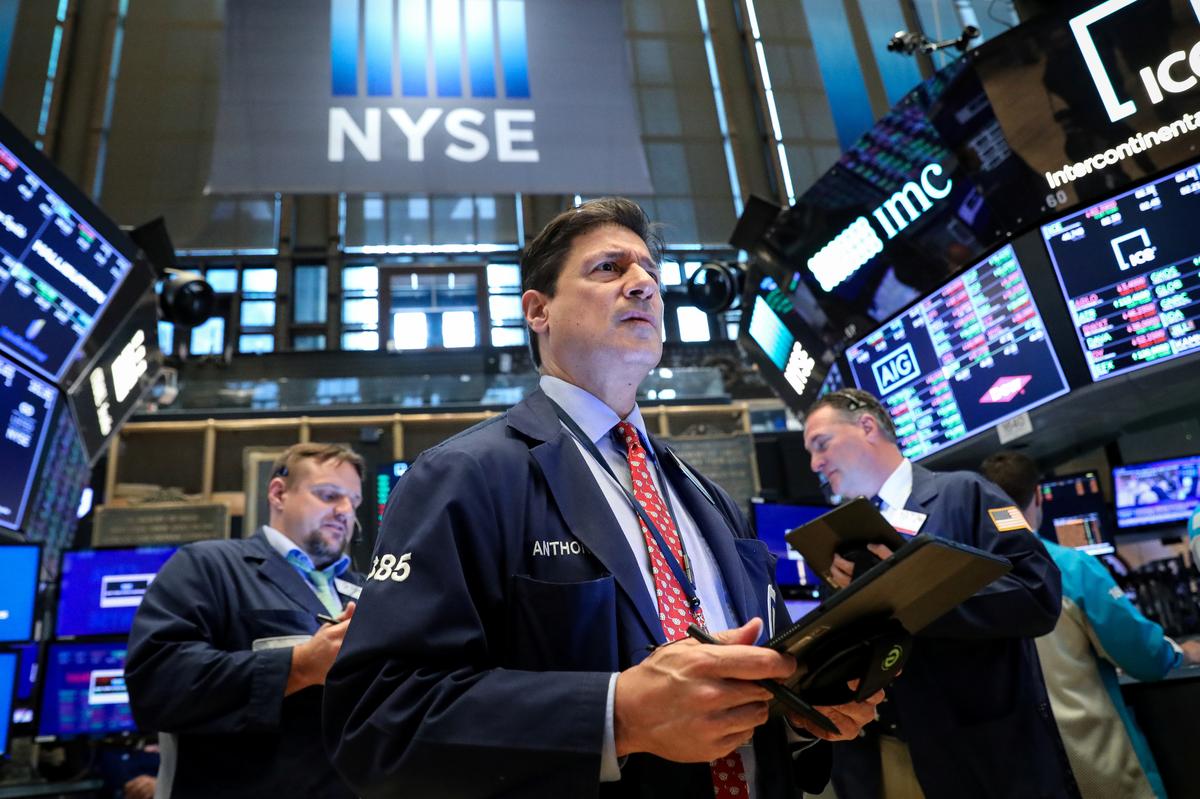 (Reuters) – Wall Street’s main indexes climbed on Monday, as investors were relieved after the United States abandoned its plans to impose tariffs on Mexican goods.

Mexico on Friday agreed to step up efforts to stem the flow of illegal Central American migrants, following threats from U.S. President Donald Trump to impose a 5% import tariffs on all Mexican goods starting Monday.

“Both the U.S. economy and the Mexican economy would have been worse off had the tariffs been imposed,” said David Kass, professor of finance at the University of Maryland.

“Investors are also optimistic today in the hope that the trade war with China will also be resolved in the near future,” Kass said.

Technology stocks rose 1.5% and provided the biggest boost among the…