Scorsese gets playful with Dylan in ‘Rolling Thunder Revue’ film 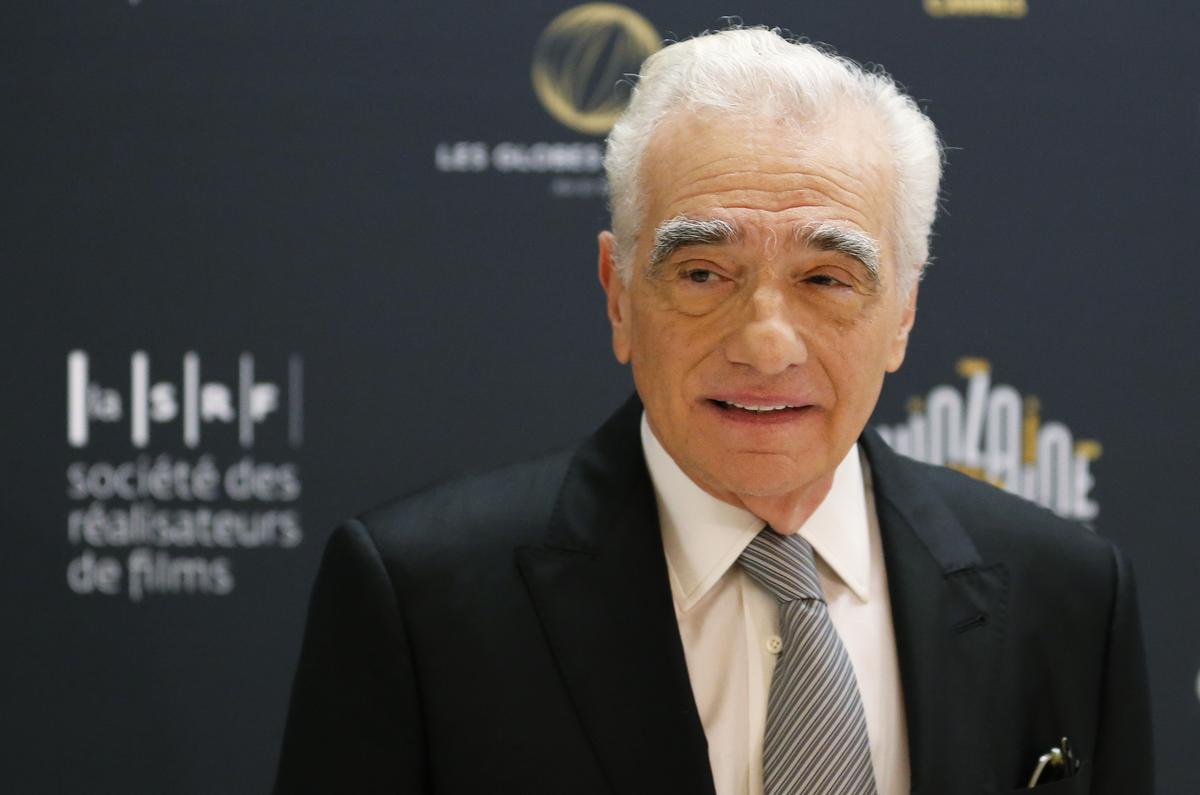 LOS ANGELES (Reuters) – Director Martin Scorsese has made his second film about Bob Dylan, and this time the filmmaker has taken a cue from the elusive rock star to weave a fantastical mix of facts and imagination.

“Rolling Thunder Revue: A Bob Dylan Story,” to be released on Netflix and in limited movie theaters on Wednesday, depicts one of the singer’s strangest concert tours – his 1975 U.S. road trip that had the playfulness of an old-time medicine show and a camera crew in tow.

The Rolling Thunder tour, with an eclectic troupe of performers that included folk singers Joni Mitchell, Joan Baez and Roger McGuinn, as well as poet Allen Ginsberg and glam rocker Mick Ronson, played in small venues with little advance notice, despite Dylan’s status at the time as a major star.

“It wasn’t a success, not if you measure success in terms of profit. But it was an adventure,” Dylan says in Scorsese’s film.

Dylan shaped some of the documentary footage into the 1978 film…