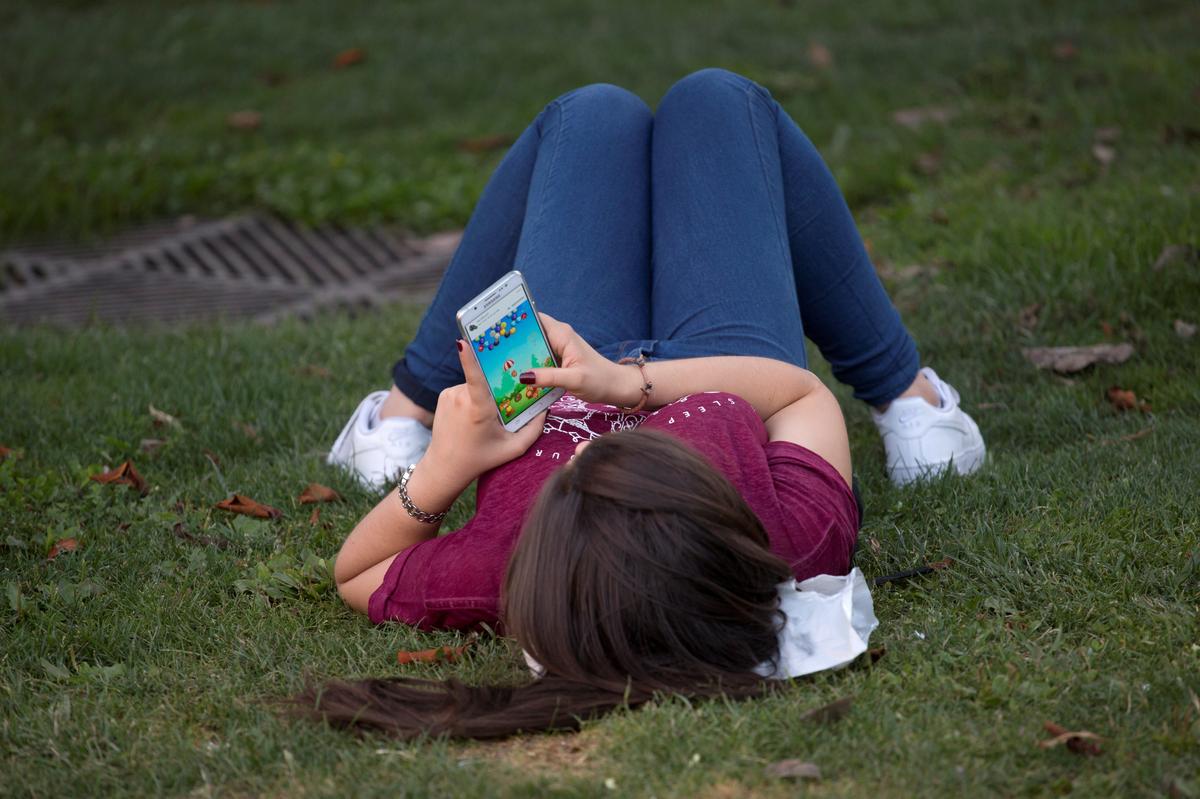 NEW YORK (Reuters) – More American millennials now subscribe to a video game service than to a traditional paid television service, according to a survey on Monday, as consumers favor new forms of entertainment that are shifting the broader media landscape.

About 53% of people born between 1983 and 1996 now pay for gaming services, versus 51% who pay for television, according to a survey from the accounting and professional services firm Deloitte.

That is compared with Deloitte’s survey last year, in which paid subscriptions among millennials were 44% for video games and 52% for television.

At the same time, video games and e-sports have soared in popularity, giving rise to an industry of competitive professional and amateur games…