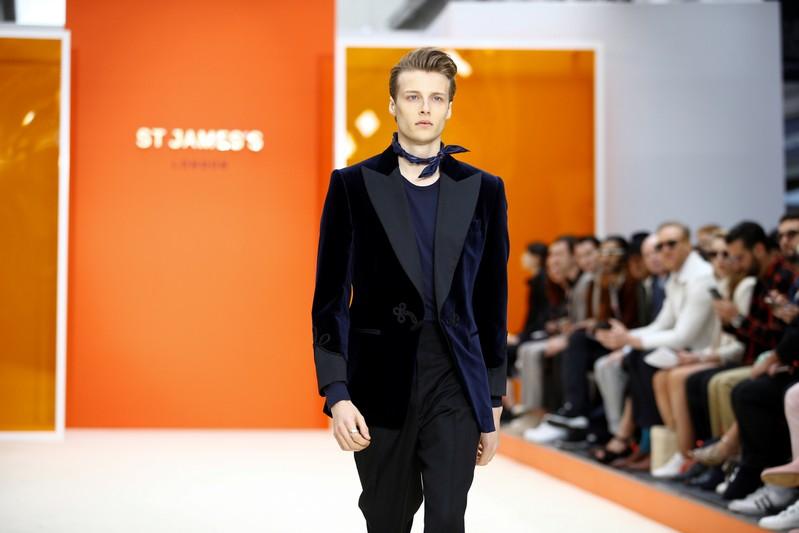 In Britain, spending on menswear rose 3.5% to 15.5 billion pounds ($19.7 billion) last year, according to market research firm Mintel, which estimates a similar growth in 2019.

But growth in the British menswear market is seen slowing, with spending estimated to rise 15.4% in the five years to 2023 versus 26.6% growth in the previous five years, it added.

“Although the British menswear market continues to perform well, growth is slowing as the market is becoming more mature while a reliance on…