Race, sexual politics and the underworld in spotlight at Broadway’s Tony awards 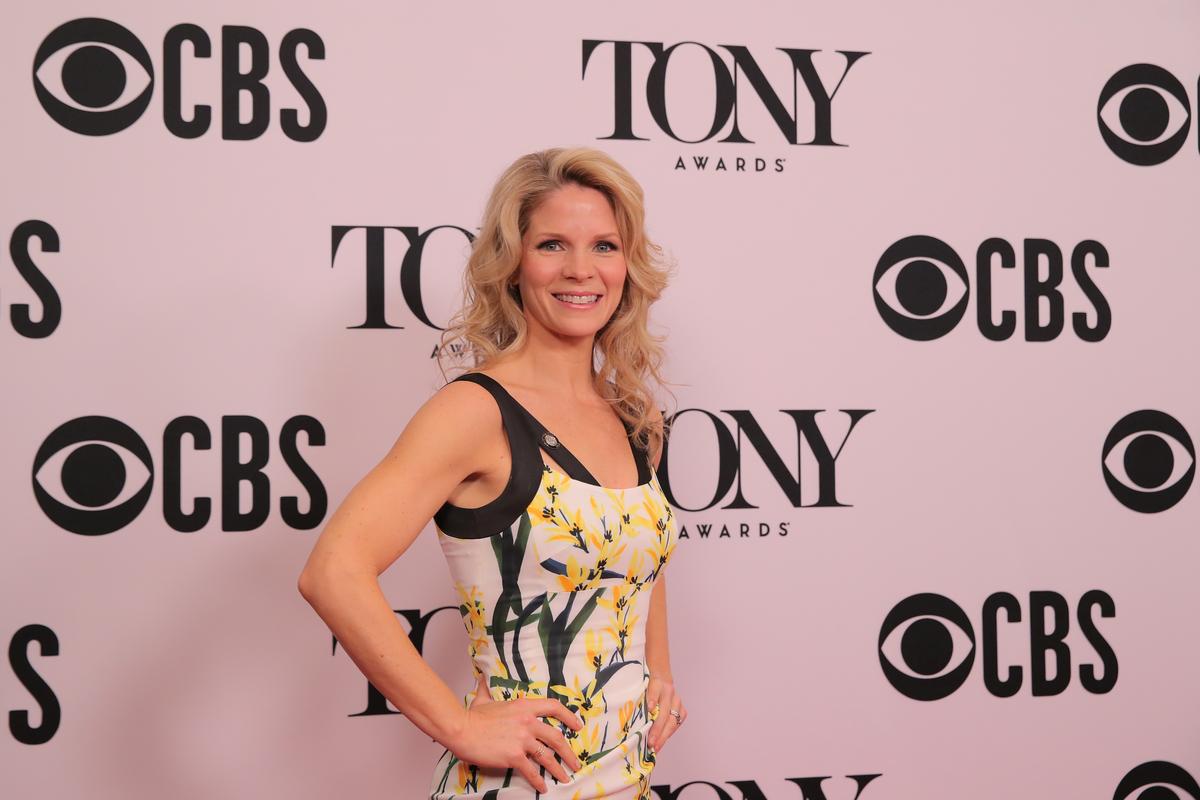 NEW YORK (Reuters) – Race, sexual politics and a trip to the underworld are poised to take center stage on Sunday in New York at the annual Tony awards honoring the best of Broadway theater.

With attendance topping that of the 10 professional New York and New Jersey sports teams combined, Broadway is booming, never so much as when it takes on topical issues.

“We’re more in synch with the cross currents of the times,” said Heather Hitchens, president of the American Theatre Wing which presents the Tonys with The Broadway League.

“You can see it in the themes of almost every show,” she said, adding, “It’s hard to think of a show that doesn’t touch on a relevant or current issue.”