Thiem rides the storm to knock out Djokovic 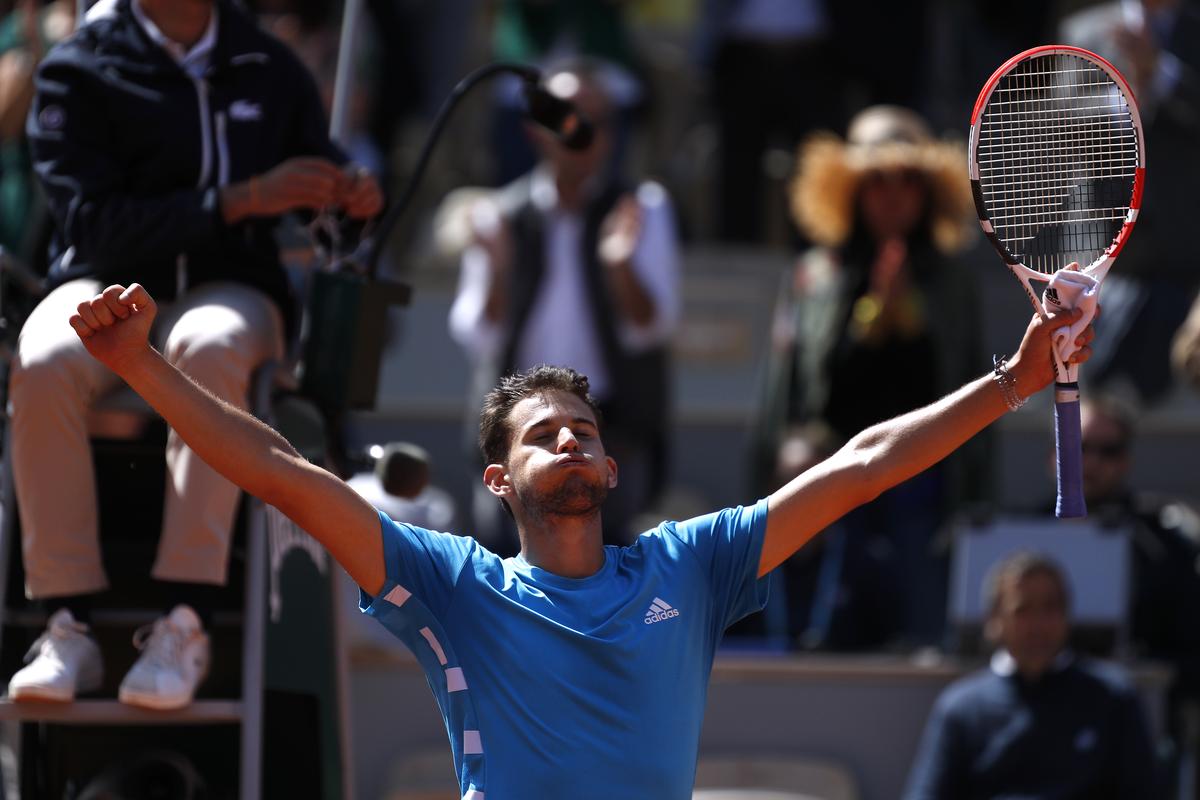 More than an hour after the women’s final should have started on another stormy day on Court Philippe Chatrier, fourth seed Thiem thumped a forehand winner past Djokovic to seal victory after squandering two earlier match points.

It snapped Djokovic’s 26-match winning streak in Grand Slam matches and ended the Serbian’s hopes of holding all four of the sport’s major prizes simultaneously for the second time, having achieved it by winning his only French Open in 2016.

Djokovic, who had trailed 6-2 3-6 3-1 overnight after the semi-final had been curtailed on Friday because of rain and wind, had won his previous 10 Grand Slam semi-finals.

The world number one had looked serene throughout the fortnight, not dropping…