Iran has no plans to leave OPEC despite tensions: oil minister 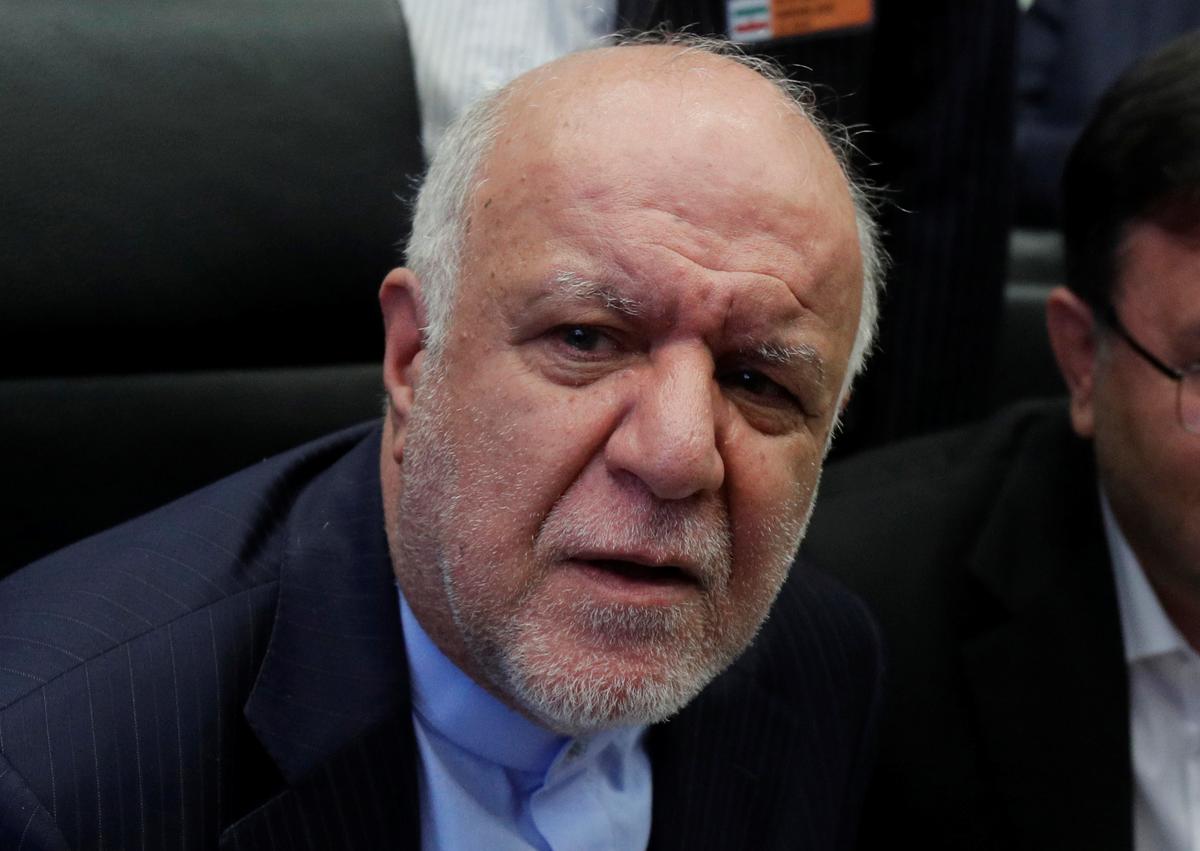 GENEVA (Reuters) – Iran has no plans to leave the Organization of the Petroleum Exporting Countries despite being treated like an enemy by some fellow members, Oil Minister Bijan Zanganeh said in an interview published on Saturday.

“Iran has no plans to leave OPEC…and regrets that some members of OPEC have turned this organization into a political forum for confronting two founding members of OPEC, meaning Iran and Venezuela,” Zanganeh told the Iranian parliament news site ICANA.

Zanganeh did not name the two countries.

Tensions between Iran and Saudi Arabia and the United Arab Emirates – both U.S. allies – have spiked this year after the two said they would increase oil production to make up for Iranian crude cut off from the market by U.S. sanctions.